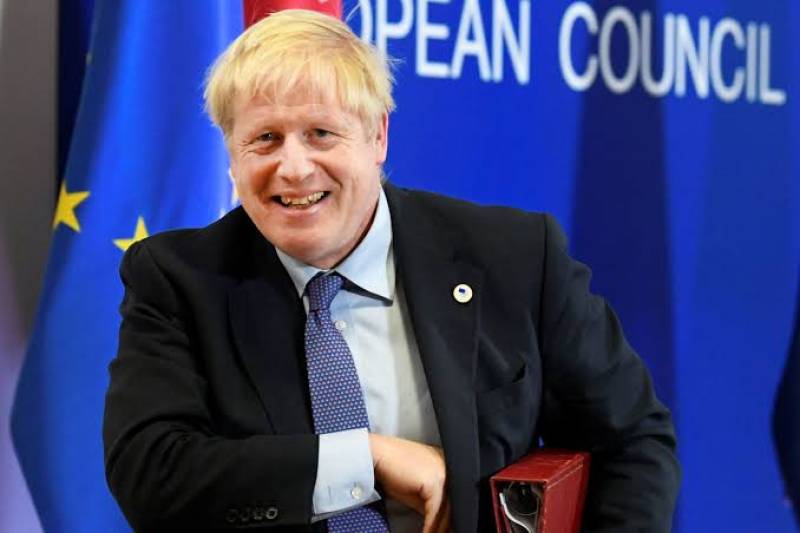 LONDON - The ruling Conservative party led by Prime Minister Boris Johnson has won the general election with a clear majority, in Britain.

According to unofficial results, after 627 of 650 seats results declared, the Conservative Party is ahead with 348 seats, followed by Labor Party with 202 seats, so far.

British Prime Minister Boris Johnson said that his government appeared to have won a powerful new mandate to get Brexit done.

Leader Jeremy Corbyn said it was a "very disappointing for the Labour Party" - and he would not lead it into the next election.

Elections were held for six hundred and fifty-six constituencies of House of Common.

The early general election in the country is a result of a political crisis over London's exit from the European Union, with the Conservative Party striving to get Brexit done on January 31, the Liberal Democrats insisting that the United Kingdom should remain a member of the bloc, and the Labour Party calling for a new referendum on the matter.

Singer Rihanna reportedly breaks up with her billionaire boyfriend Hassan Jameel
09:58 AM | 20 Jan, 2020