Charing Cross blast: Schools in Lahore open or not? 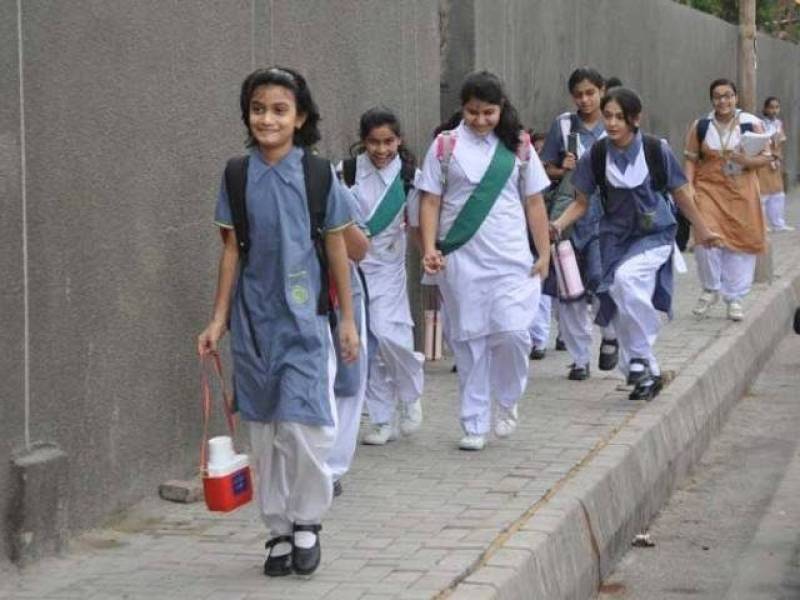 LAHORE - All private schools will remain closed tomorrow in the wake of Monday’s suicide strike at Charing Cross, the All Pakistan Private Schools Association (APPSA) announced, while the government plans to keep the institutions open.

Kashif Mirza, the APPSA president, announced the decision after the deadly incident which claimed at least 16 lives, including two top police officials, and over 80 of others were wounded in the deadly blast.

“We express solidarity with the victims of the bombing at Mall Road in Lahore,” Mirza said in press release. “Our schools will remain closed across Pakistan and all papers have been cancelled,” he added. However, all government schools will remain open, according to Lahore Deputy Commissioner Sameer Ahmad.

The Pakistan Bar Council has also announced to observe Black Day tomorrow (Tuesday), echoing the traders’ call to keep their businesses shut for a day