"God knows I did not commit any wrongdoing": suspended PSL player Khalid Latif speaks up 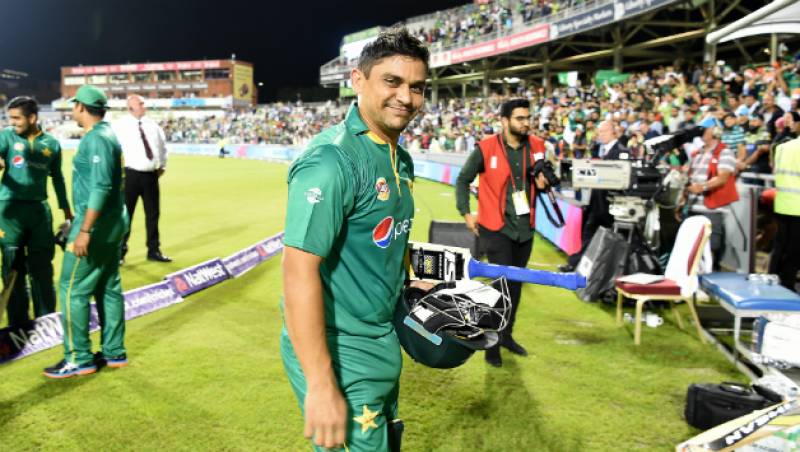 KARACHI - Pakistani cricketer Khalid Latif said on Monday that "Allah knows" that he did not commit any wrongdoing regarding the allegations of spot-fixing in Pakistan Super League.

After the meeting, newsmen hurled a barrage of questions at Latif, but he only said:

"I never did anything wrong and Allah knows it."

Pakistan Cricket Board has issued show cause notices to Sharjeel Khan and Khalid Latif and sought reply from the two players within seven days. Their central contracts have also been cancelled.

Pakistan Cricket Board widened the scope of investigations into the alleged corruption in Pakistan Super League and investigated as many as 5 players, it has been learnt.