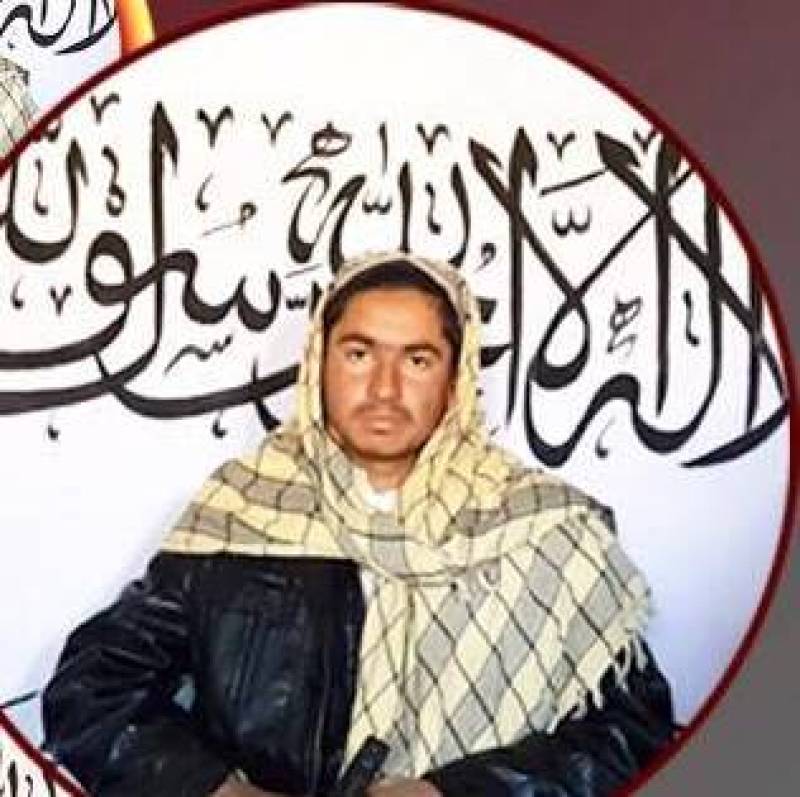 LAHORE – Jamaatur Ahrar, a faction of Tehreek-e-Taliban Pakistan has claimed the responsibility of terror attack in Lahore that took the lives of around 16 people, as well as injuring several people, local media reported. 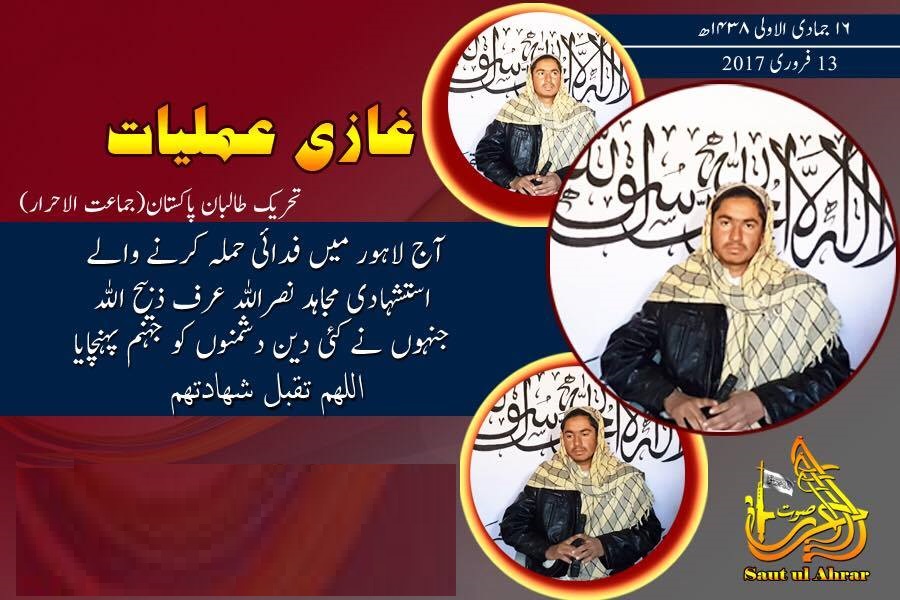 The group had also claimed responsibility for an Easter Day bombing in Lahore last year that killed more than 70 people in a public park.

TTP has long been accused of being given weapons and safe passage by the Afghan government and their Indian sponsors.

Given this connection, there is no surprise that Pakistanis are blaming India for the terrorist attack. The claiming of responsibility by TTP all but confirms this fact.