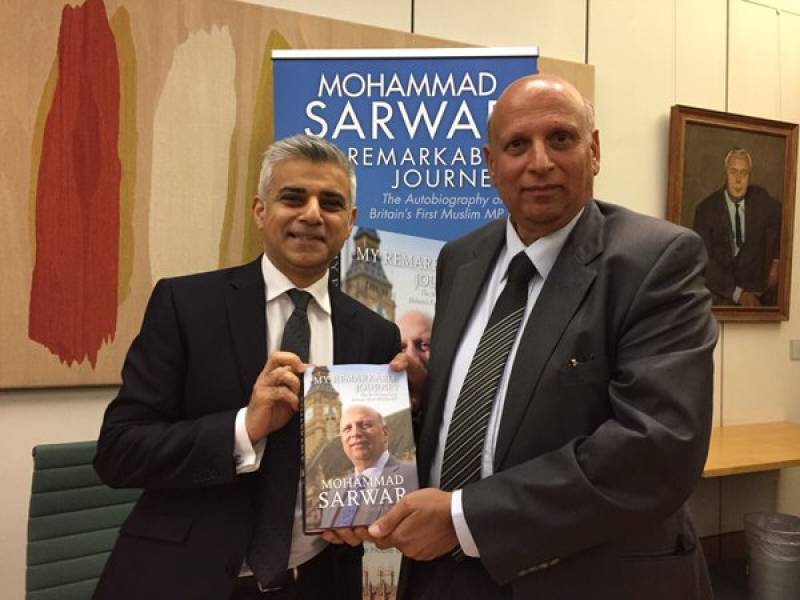 The book named “My Remarkable Journey” is anrration of Chaudhry Sarwar's life from a struggling business man to a successful politician. It also includes some historic pictures of his life. 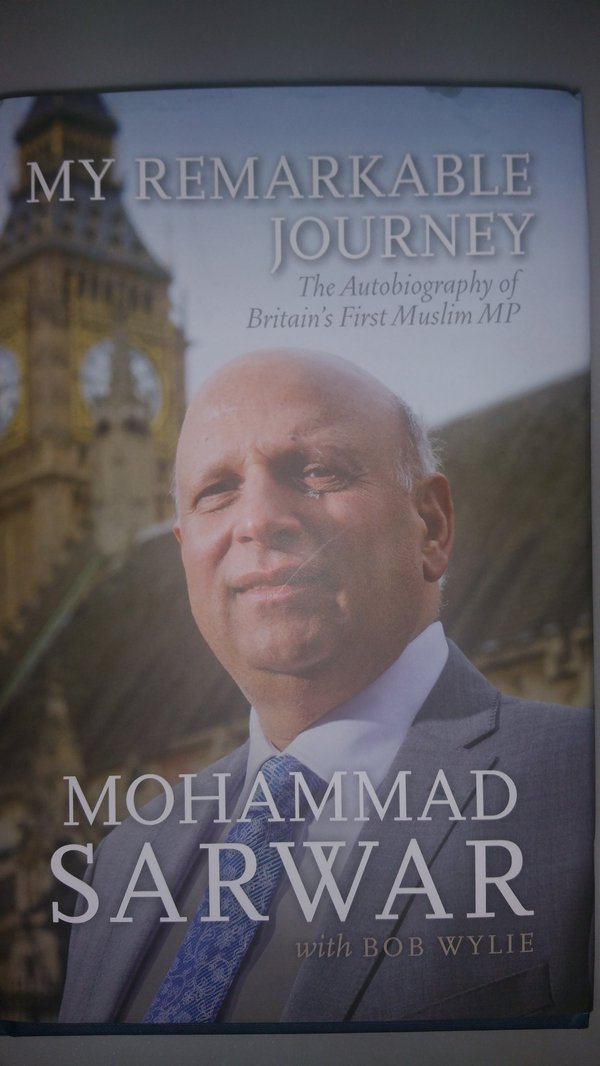 A large number of journalists and Pakistani-British citizens were also present on the occasion.