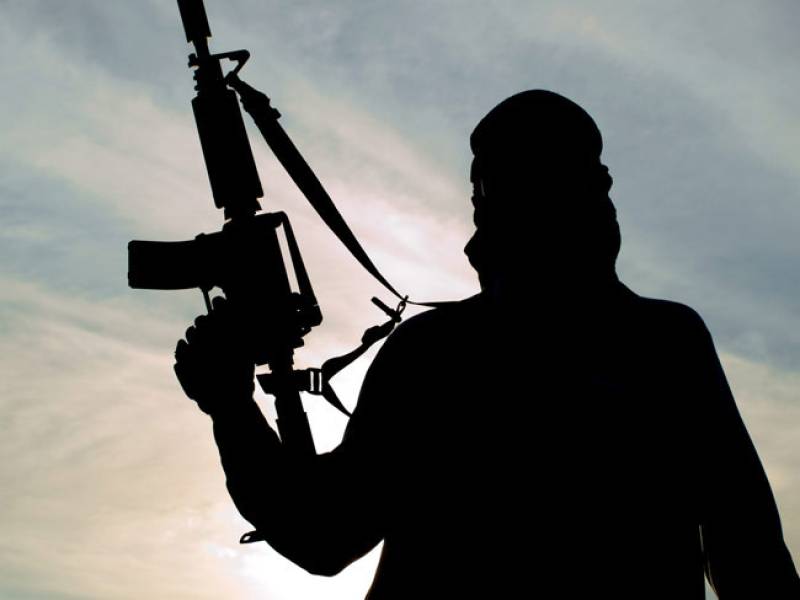 PUNE (Online) - Indian Police have constituted a probe after receiving an anonymous letter from a suspected member of international terror group Islamic State (ISIS) threatening to kill assistant commissioner of police Bhanupratap Barge and his family.

An officer with the Pune anti-terror squad (ATS), Barge prevented a 16-year-old girl from joining the IS last year and was involved in her de-radicalisation programme.

Police sources said police received the letter around two weeks back with the sender identifying himself as an IS operative. Security has been stepped up outside the Pune ATS office and officers deployed to protect Barge’s family, officials said.

In December, Barge led the de-radicalisation programme of the class 11 student in Pune, who was attracted to IS ideology after watching a documentary on television and subsequently started regularly monitoring news on the Al Jazeera channel.

“The girl used the internet to get in touch with IS contacts and contacted about 200 young persons from different countries. Her interrogation revealed she was told to come to Syria for medical education and for further initiation,” Barge had said.

The de-radicalisation programme with the help of family members and community people was “working” with encouraging results, he had added.