VIDEO: This railway station actually exists for just ONE passenger 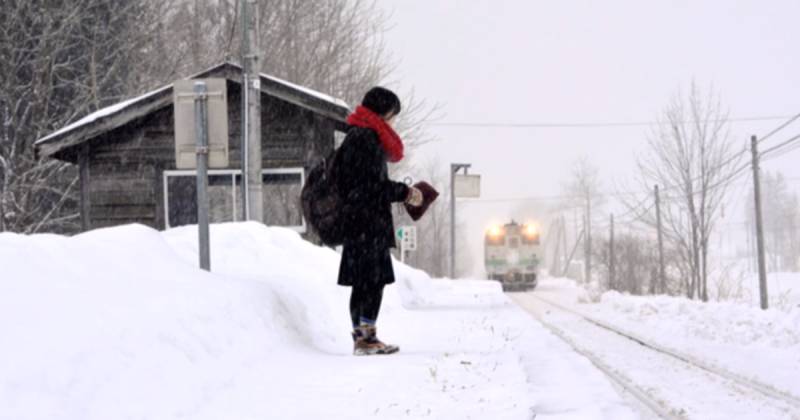 TOKYO (Web Desk) - Japanese railway authorities are keeping a train station in a remote village open for the sake of only one passenger - a high school student.

The Kami-Shirataki station in Hokkaido, Japan, is visited by a train twice a day, once in the morning and once in the afternoon, so that the schoolgirl, Kana, can get to class and home on time. 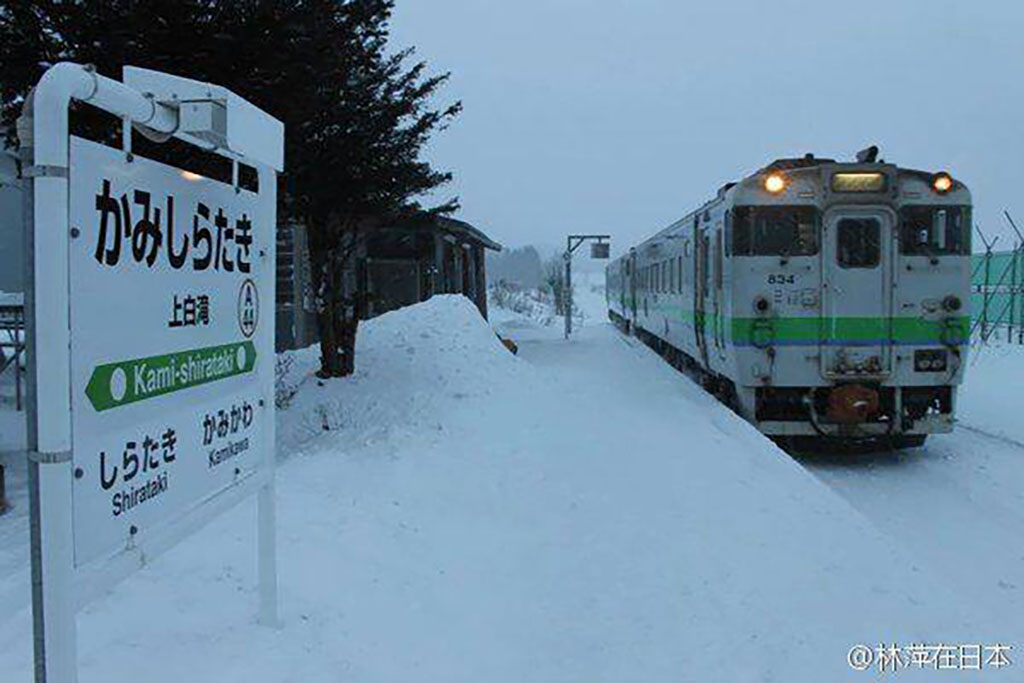 The teenager catches the service at 7.04am every day and returns promptly at 5.08pm, and she is the only person to use the station.

Three years ago, due to its remote location and ending of freight trains, the Japan Railway (JR) decided to close it down. However, they changed their minds after they discovered a young girl used the station to go to high school every day. 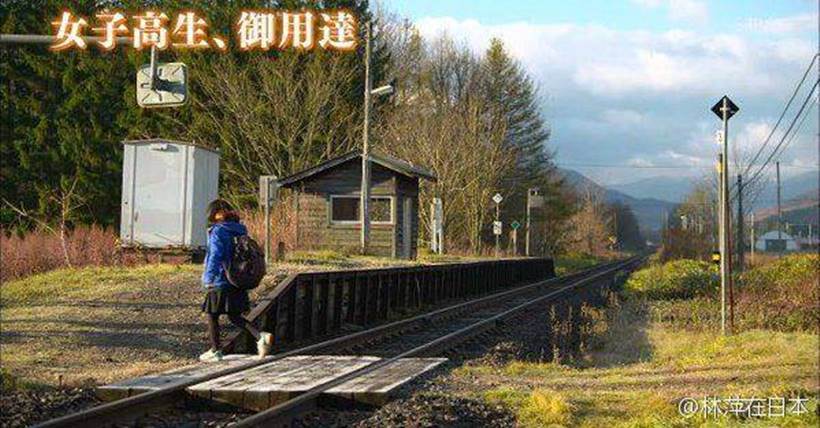 The only two trains that stop at the station now are just for this girl, with a “unique timetable depending on when the girl needs to go to school and back.”

Japan Railway apparently intends to keep the station open until March this year, when she will finally graduate.

Speaking on a video, Kana said: “I got on and off of this train for the past three years and this station's presence has become something I have taken for granted.

“I do feel sad to think that it will disappear. I am now filled with gratitude.”

The touching tale naturally gathered thousands of likes, going viral on Japanese social media. The story was shared several times over, and eventually covered by other media outlets as well. 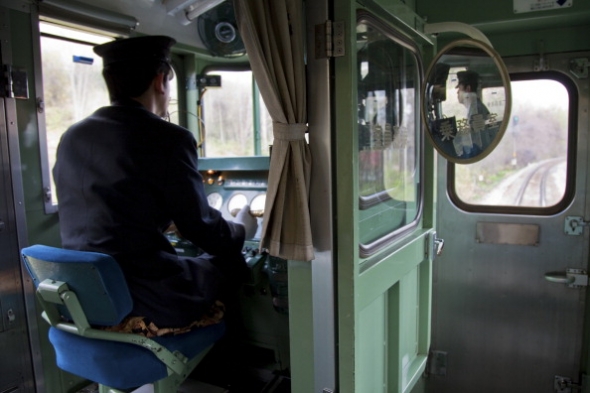 “Why should I not want to die for a country like this when the government is ready to go an extra mile just for me,” one person commented on CCTV’s post.

“This is the meaning of good governance penetrating right to the grassroot level. Every citizen matters. No child left behind!”