I fell for her after her AMA acceptance speech: The Weeknd talks about his hottest new romance Selena Gomez 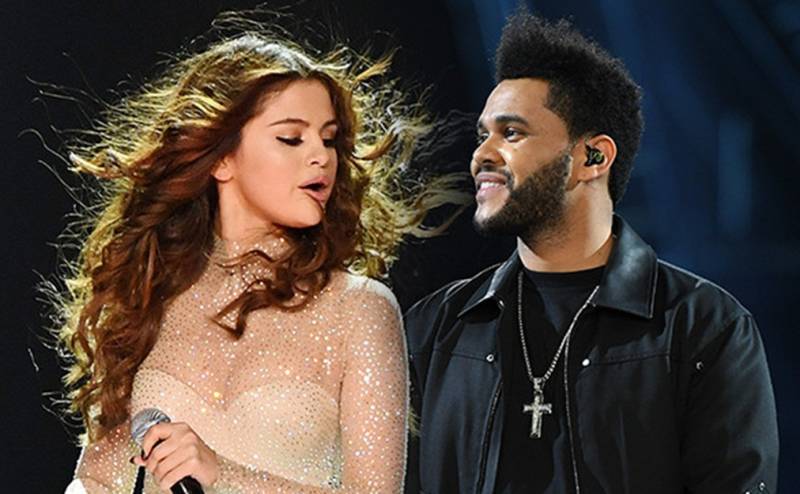 WE ARE STILL SO SHOCKED ON THIS UNEXPECTED NEW ROMANCE!

Ofcourse, music brought them together. However, the Canadian singer claimed that he 'fell hard' for Selena at the AMA's.

He further stated that they really hit it off at the Victoria's Secret Fashion Show in 2015, where they really got to know each other.

“There was chemistry between them back then, but The Weeknd was with Bella at the time. Had he been single he would have pursued Selena. He was really quite taken with her beauty and down to earth nature. Since then he’s always had a thing for her," an insider stated.

One person who’s not too happy about this new romance is Bella Hadid, 20, and for good reason. It’s only been two months since she and The Weeknd split and Selena WAS a friend of Bella's.