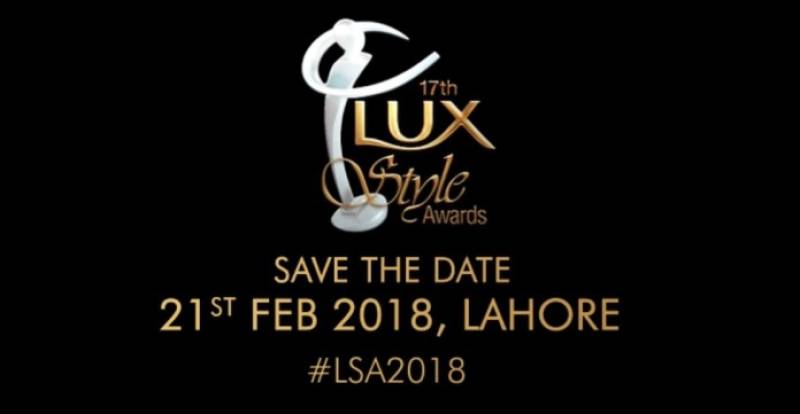 LAHORE - Pakistan's hottest awards show is back to take your breath away with its glamour. The 17th Annual Lux Style Awards 2018 just released the nominations and as the wait is over, here are the nominations from categories of film, television, and television.

Here is the list of the nominations(for both jury and viewers choice awards):

Jonita Ghandi for ‘Bagiya’ from Rangreeza

Sana Zulfiqar for ‘Aadat’ from Arth 2

So, who are your favourites? Who are you going to vote for? Let us know!