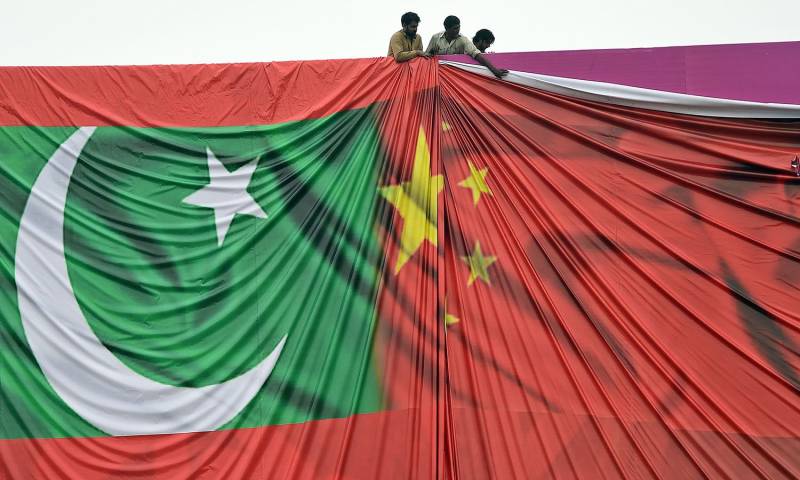 KARACHI Sindh government has planned to move the federal government for drafting legislation regarding registration of the Chinese nationals visiting the province.

Sindh Minister for Law Ziaul Hasan Lanjar on Friday said that the federal government has records of Chinese citizens, who are working under China-Pakistan Economic Corridor (CPEC), but the provincial government could not access the data.

The law minister revealed that Chinese who visit Pakistan by air are registered with the government, but the record of others who reach via sea or land route is not available.

Lanjar called for registration of all Chinese national whether they come by air, land or sea route, adding that the foreigners should be make bound for registration with the respective police station if they want to rent property on run business.

He added that unregistered Chinese national should have to get a NOC from the home department of the province.