This may be the most expensive road in Pakistan 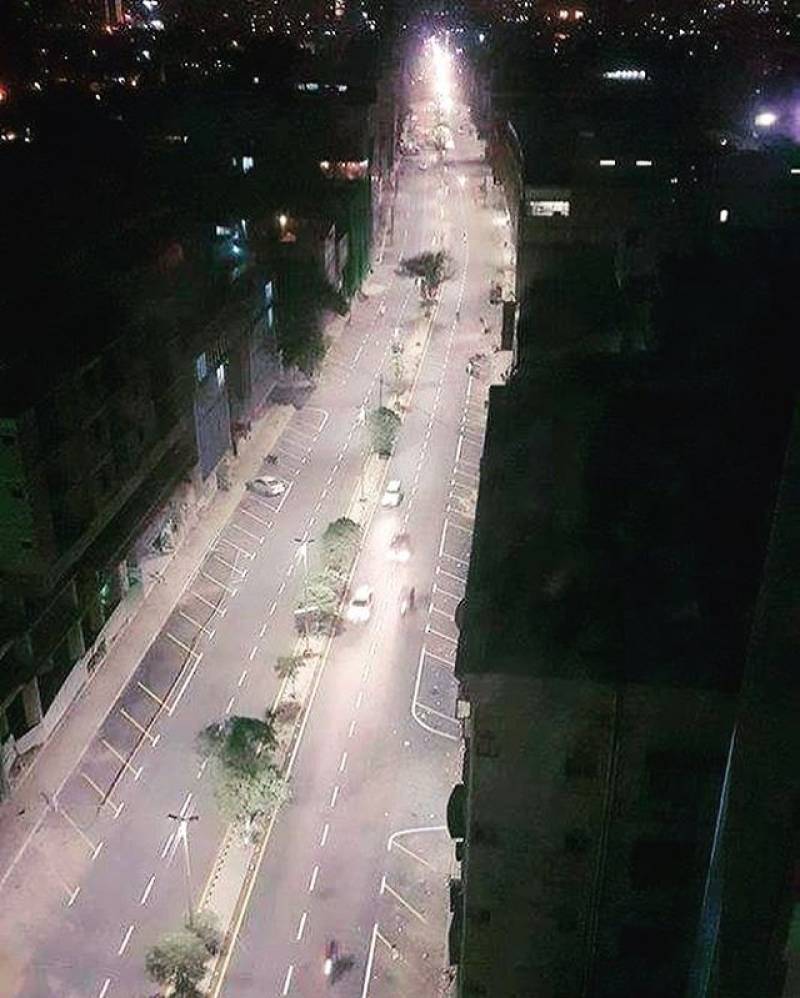 KARACHI - Although Pakistan is wading through economic crises due to multiple factors but what makes the situation more worse is the exorbitant cost of developing infrastructure.

Pakistan's most populated city Karachi is now facilitating commuters probably with the most expensive road despite the fact that  Pakistan is still financially-strapped.

A project by Sindh government for the development of the metropolis also included the reconstruction of Karachi's famous 'Tariq Road'. However, what mars the credibility of the PPP government are allegations that the road was refurbished at a staggering cost of Rs. 569.8 million, believed to be due to embezzlement.

An advertisement published by the ruling party demonstrates the completed Tariq Road after chief minister Murad Ali Shah allocated Rs. 10 billion for the city. He seems to ignore the fact that the repair turned out to cost tax payers Rs. 316 million per kilometer. 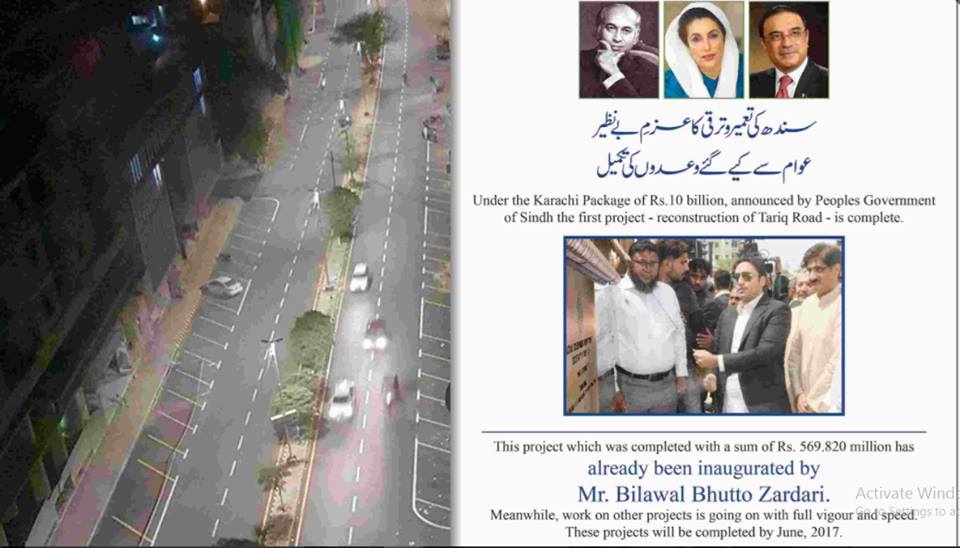 For reference, according to an estimate by National Highway Authority, it only takes Rs. 40 million per kilometer for any highway construction.

Even if the cost is escalated owing to justifications that the development in urban areas is a bit pricey than open space construction, like highways, the figure Rs. 569.8 million for a bit less than 2-kilometer stretch is too high as compared to Rs. 40 million per kilometer.

On the other hand, if we compare the cost for a three-lane dual carriageway built in Lahore almost from scratch the cost comes out to be Rs. 450 million per kilometer, including the construction of a storm water drain that has also been built alongside Tariq Road.

The above mentioned 4-kilometer link road from LOS Ferozepur Road to Multan Road was erected at a total price of Rs. 1.8 billion, including the cost of covering the drain as well as compensating the locals.