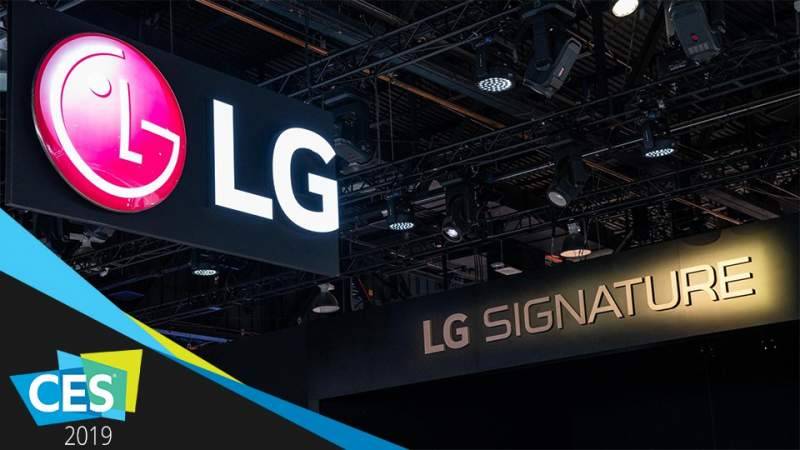 SEOUL – LG Electronics Inc., one of the leading home appliance manufacturers in the world, said Sunday that it received a total of 132 awards at this year's Consumer Electronics Show (CES) in Las Vegas.

It said that its products received the much coveted CES top innovation title announced by the Consumer Technology Association, highlighting the company's global standing and dedication to excellence.

LG, which has been a major player in big screen TVs and in particular is a global leader in the field of organic light-emitting diode (OLED) screens, unveiled the world's first mass production capable rollable TV at the gathering that ran from Tuesday through Friday.

The LG Signature OLED TV R received considerable attention, with Engadget, a multilingual blog network, that is the official award partner at CES, naming it as its Best TV Product. The innovative TV that allows the big OLED screen to vanish into a long box with embedded speakers also secured awards from some 50 media outlets, such as the Wall Street Journal and Cnet. 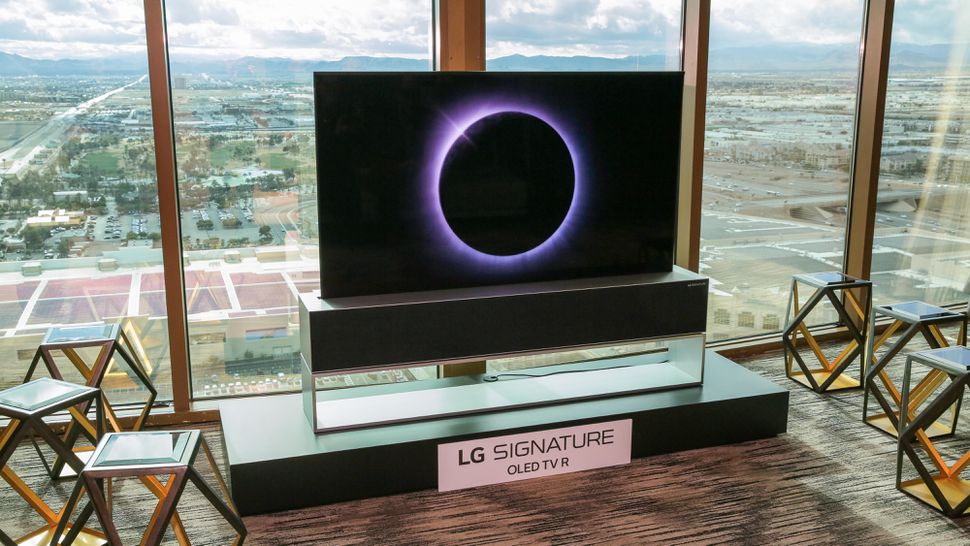 The company then said its 8K resolution OLED TV and Super Ultra HD TV, as well as its artificial intelligence-equipped TV set, were praised by tech experts from around the world. 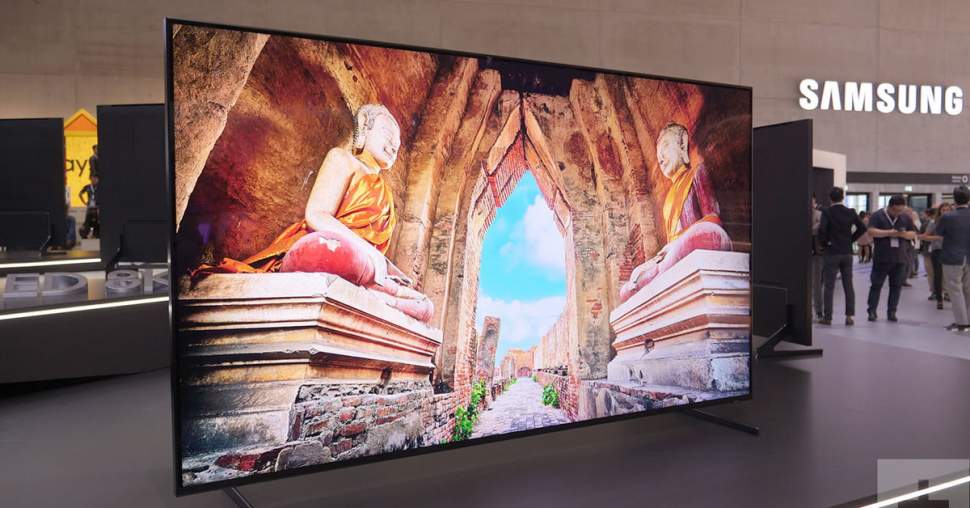 Media outlets and online publications like USA Today and TechRadar, in addition, gave LG HomeBrew, a craft beer making machine, their highest awards, while the waterfall OLED display at the entrance of the company's booth that was made up of 260 flexible panels won recognition from numerous international IT outlets.

Beside such products, the company's LG SuitBot, an exoskeleton that can help physical laborers, and Styler a clothing care system, received praise at this year's CES and highlighted the direction of the company going forward in terms of technology and marketing direction.

Song Dae-hyun, who heads LG's home appliance business, meanwhile, said in a press conference with reporters over the weekend, that the company is aiming to redouble efforts to expand its presence in the United States through the marketing of premium products.

He said in the built-in appliance market that is big in the North American country, LG is targeting high income earners.

"If LG competes in mid-range consumer appliances, it will struggle and not turn a lot of profit so it makes sense to shift to create new value through premium products," the senior executive said.

He said that, in particular, the U.S. market is attractive because it has considerable growth potential.

The Experience and Design Center is the second of its kind after the one in southern Seoul, with another to be built in New Jersey.

Unlike other countries, the U.S. has always been a so-called builder's market with the customer having greater say in what kind of appliances go into a home, making it ideal for high-end products.