We must support and respect all actors, says Meera 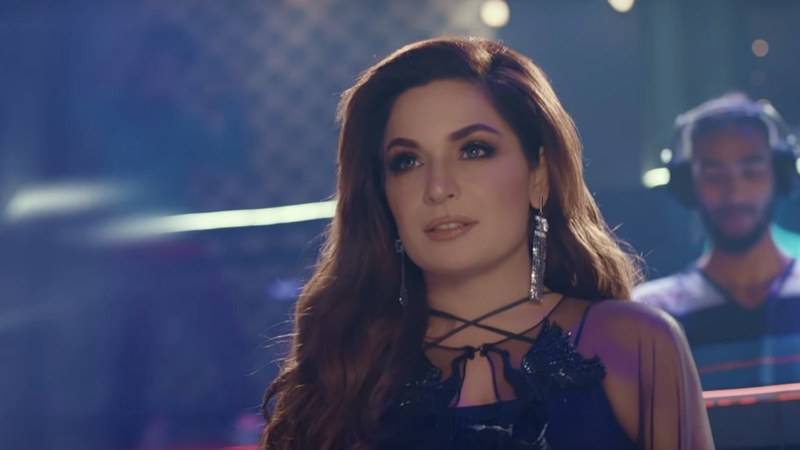 LAHORE- Actors are human beings and their job means just as much as yours.

Just like any other human, they are exhausted at the end of their workday. Some of them have worked for 12 hours in rehearsals and for other auditions or projects and they need to refuel themselves for the next day.

They are not emotionless toys the public can manipulate and don't exist purely for public consumption.

Pakistani actress Meera has the same opinion as she shuts down a netizen on Twitter for being disrespectful towards her and other artists in the entertainment industry.

The actress took to Twitter and wrote, “Heroin means heroine in real life. So they’re not prostitutes. They don’t work in clubs in Pakistan. Film industry means the film industry not a sex club industry.”

"People who want to invest in any project of film stars must know that they are artists and they are precious personalities of our society. We must support them, respect them. They have decorum and have great contribution to represent the country’s culture and art at an international level," Meera further added.

According to the Baaji actress "actors should get protocol as upper level as PM and ministers, so they will feel proud of their work."

Ending her special message, Meera said," If you are coming to invest in their project in a professional way, come with proper documentation, advance payments and contract."