96 players of 16 countries will participate in the event, starting from 22nd 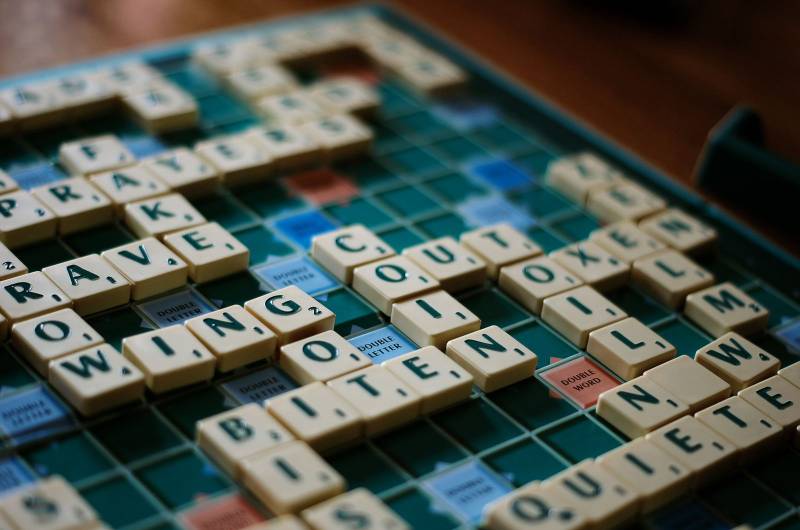 At least 96 players from 16 countries of five continents will participate in the competition, according to reports in local media.

Pakistan Scrabble Association (PSA) Youth Director Tariq Pervez termed it a great honour, adding that the event would be held online this year because of the COVID-19 pandemic. He told The News that the championship would be sponsored by Quetta Gladiators and Pharmevo.

All players would be under 18 and would be divided into teams of six. They would be further placed into four groups of four teams each and would face each other in group stages on a Round Robin League basis. The top two teams from each group will face the other group leaders in quarterfinals.

All matches will be monitored by technical teams via webcams and commentary will be provided by leading commentators Will Anderson and Jesse Day of USA. Waseem Khatri and Daniyal Sanaullah will provide Urdu commentary for Pakistani viewers.

The PSA will announce Pakistan’s representatives on January 17.