Dhananjay Munde, who is a Maharashtra cabinet minister, says being blackmailed by Renu Sharma 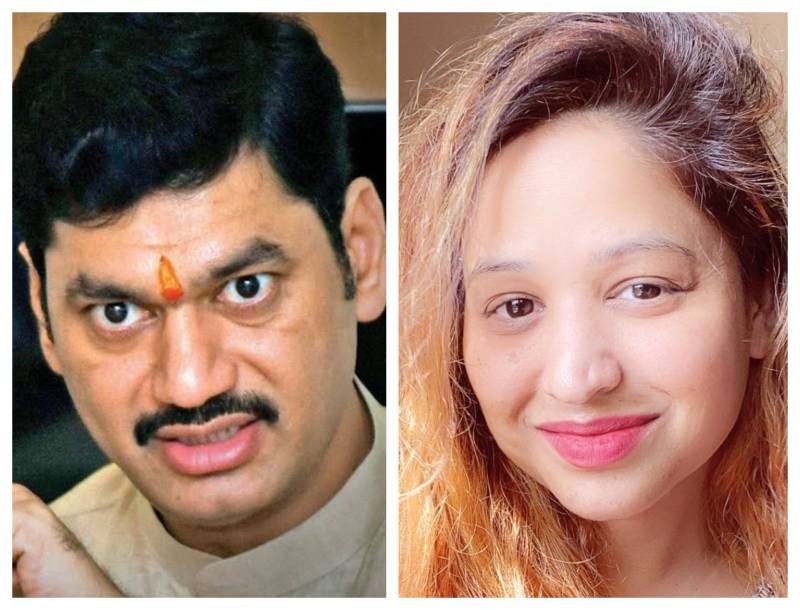 MUMBAI – A senior Nationalist Congress Party leader, who has been accused of rape by singer Renu Sharma says he is being blackmailed.

In a statement on his Facebook account, Maharashtra cabinet minister Dhananjay Munde said Renu is the sister of his mistress Karuna Sharma with whom he had been in a consensual relationship since 2003.

Munde claimed that he had two children with Karuna and that his family and friends know of them and have accepted them as family members. The politician said he had lodged a complaint with the police in November 2020 after the two sister and their brother had started blackmailing him and tried to extort money from him.

Renu Sharma had posted a picture on her social media of a complaint she had submitted with the Mumbai Police in which she had accused Munde of rape under the pretext of marriage.

The singer has appealed for safety as she fears for her life.