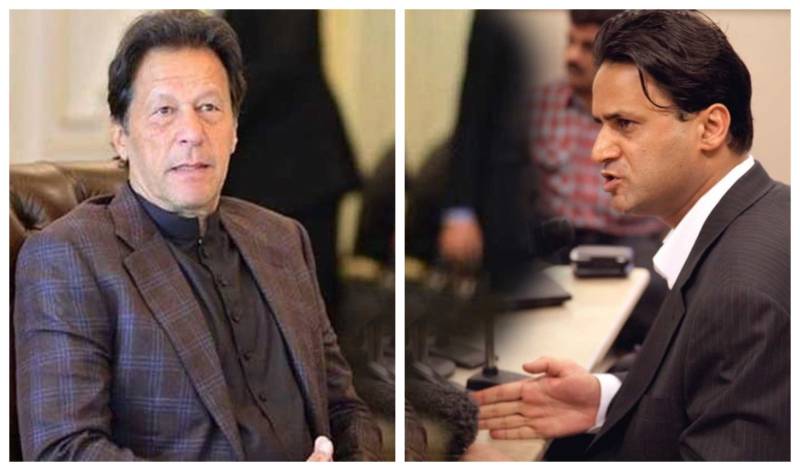 ISLAMABAD – Prime Minister Imran Khan on Tuesday refused to accept the resignation of his Special Assistant on Power Tabish Gauhar.

Tabish, who earlier resigned, is back at work after meeting with the premier on Tuesday.

In the meeting, Khan assured his full support against the power sector's unfair elements. The premier extended his all-out support to Tabish for restoring the power sector through reforms.

ISLAMABAD – Special Assistant to the Prime Minister (SAPM) Tabish Gauhar has resigned from his post on Thursday, ...

On the other hand, Tabish said he resigned last week due to personal reasons. The Prime Minister asked him to continue working in the larger national interest as SAPM Power in an honourary capacity.

I will, Insha Allah, give my best in this public service role, without fear or favour, he added.

According to the sources, the comeback of SAPM would upset those who resisted him on the reforms he wanted to introduce in the sector. Tabish wanted to have an effective and bigger role but many people in the power sector did not allow him and forced him to resign.