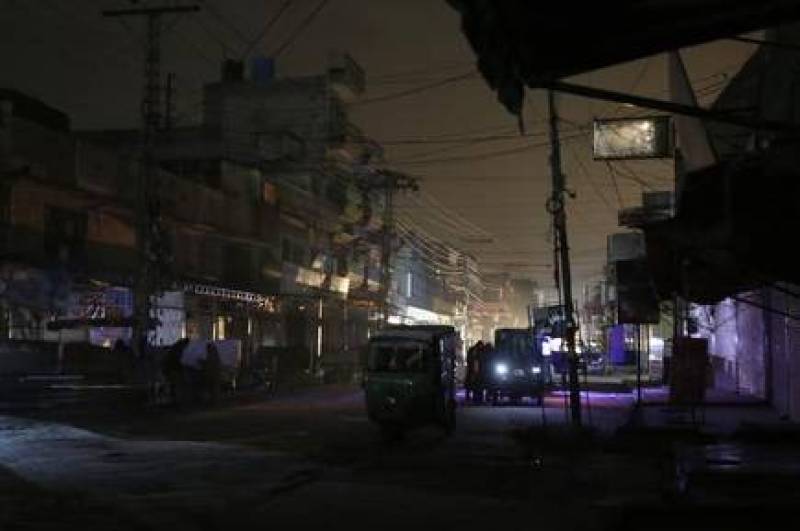 The development comes after the federal government constituted a committee to investigate the sudden electricity failure that hit the country on late Saturday night,

“Seven officials working under Plant Manager-III are hereby laced under suspension with immediate effect and until further orders,  on account of the negligence of duty which caused power failure found in view of a preliminary inquiry,” reads the notification issued by Central Power Generation Company Limited.

On Saturday night, Karachi, Lahore, Islamabad, Peshawar, Rawalpindi and other cities were plunged into darkness leaving the masses in shock and panic due to the power failure.

The power supply has now been restored in parts of Pakistan.

KARACHI – Electricity has been restored in several areas of the Sindh capital, hours after a major power outage ...