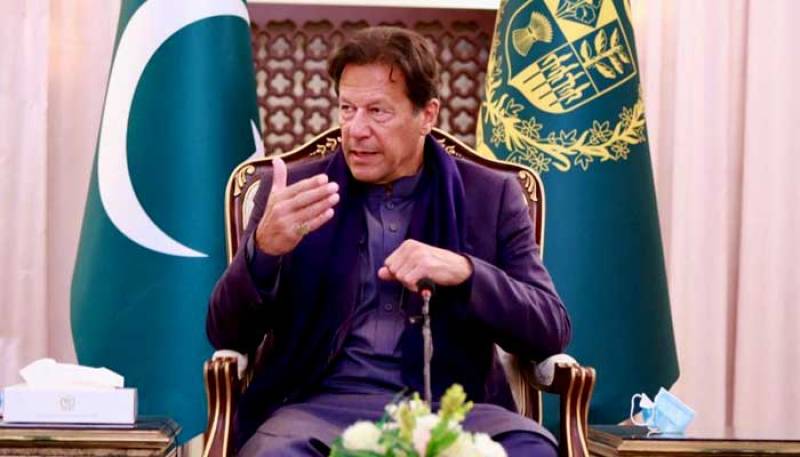 ISLAMABAD – Prime Minister Imran Khan announced on Sunday that the government is going to launch an ambitious programme 'no one go to bed hungry' under Ehsas initiative to support the downtrodden.

He shared the plan while interacting with digital media publishers and broadcasters in Islamabad, adding that information technology is being used to compile data of backward areas for this program.

The prime minister said that PTI government has focused the socio economic development of Balochistan to drive the citizens of the province out of extreme poverty.

He highlighted that Pakistan is passing through a defining moment and the social media has a great role in setting new standard of morality by exposing the looters.

Talking about education sector, the premier said that the government is also working tirelessly to introduce uniform syllabus with an aim to integrate the nation.

He further said his government is providing health facilities through Insaf Health Card and incentives to the private hospitals in far-flung areas are being given so that people living away from the main urban centers can get quality health services, reported the state broadcaster. 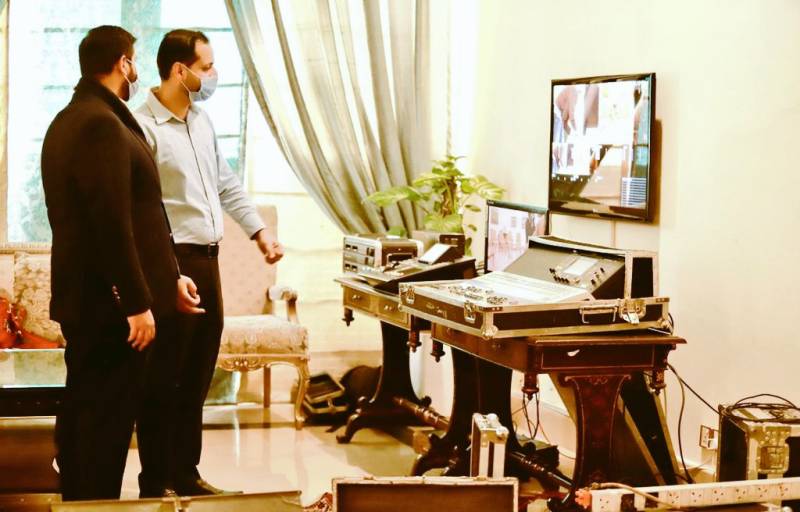 PM Khan said that Naya Pakistan Housing project is another initiative which aims at providing affordable residence to the poor segment of the society.

Stressing on broadening the tax net, he said only two million out of 220 million population of Pakistan are tax filers and just 3,000 of them give 70 percent of the total tax collection.

Replying to a question, he said the government is introducing electrical vehicles in the country to mitigate the pollution.

ISLAMABAD – Prime Minister Imran Khan has thanked overseas Pakistanis for yet another record-breaking month of ...