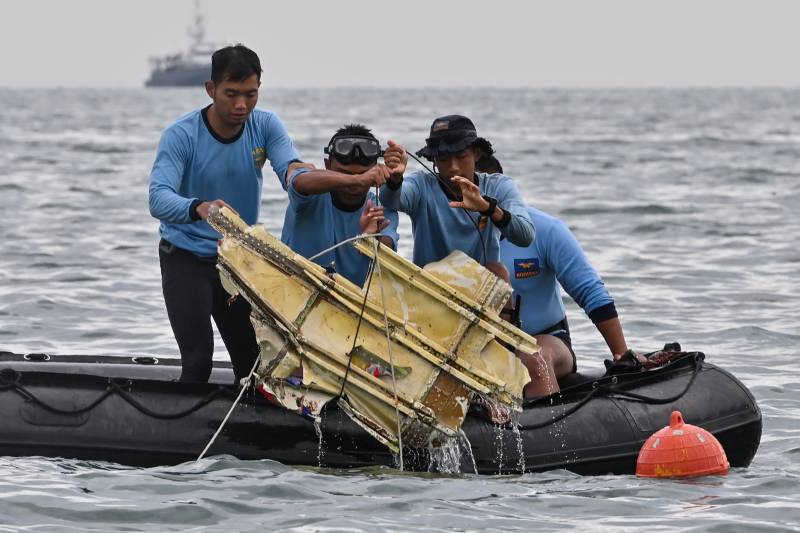 JAKARTA – Indonesian authorities have pinpointed the location of two black boxes from a crashed jet, referring to cockpit voice and flight data recorders that could be crucial to understanding what happened to the aircraft, which had 62 people aboard.

"We have located the position of the black boxes, both of them," said Soerjanto Tjahjanto, head of Indonesia's transport safety agency.

"Divers will start looking for them now and hopefully it won't be long before we get them." 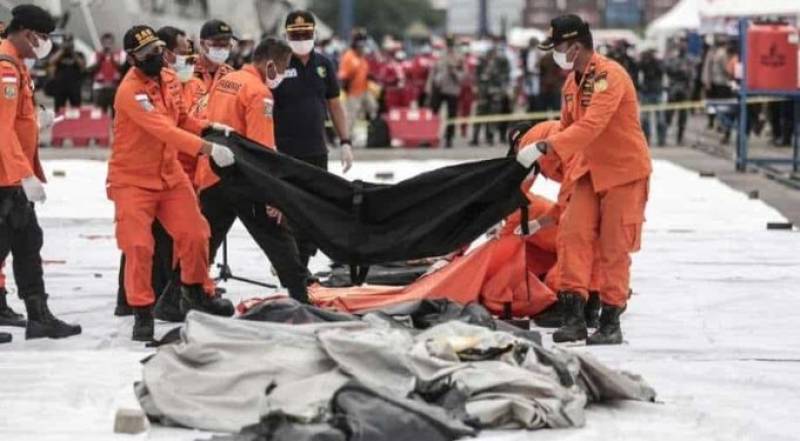 The Boeing 737-500 went down in the Java Sea shortly after taking off from Jakarta, the nation's capital, on Saturday.

Flight 182 had 50 passengers – all Indonesians, including 10 children – and 12 crew members aboard.

Parts of the plane's fuselage and other objects were found in 75 feet of water, prompting further rescue searches in the area, the Associated Press reported. Authorities have also retrieved body parts and clothing, but no survivors have been found.

"Hopefully we can lift the black boxes in short time to determine the cause of the crash," said Hadi Tjahjanto, head of the nation's military. 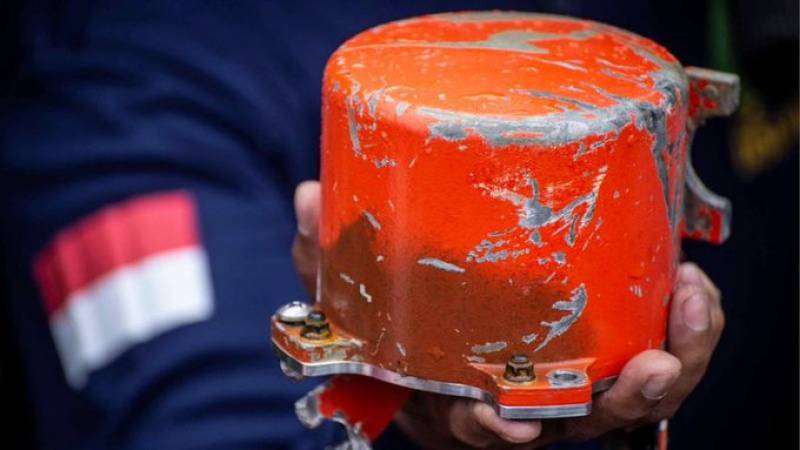 President Joko Widodo expressed "deep condolences" over the disaster and urged the public to pray for finding the missing. "We are doing our best to save the victims," he said.

On Saturday, Boeing said in a statement, "Our thoughts are with the crew, passengers, and their families." The company added that it was in contact with Sriwijaya Air "and [stands] ready to support them during this difficult time."

JAKARTA – A domestic Airline of Indonesia, Sriwijaya Air plane carrying more than 60 people crashed into the ...