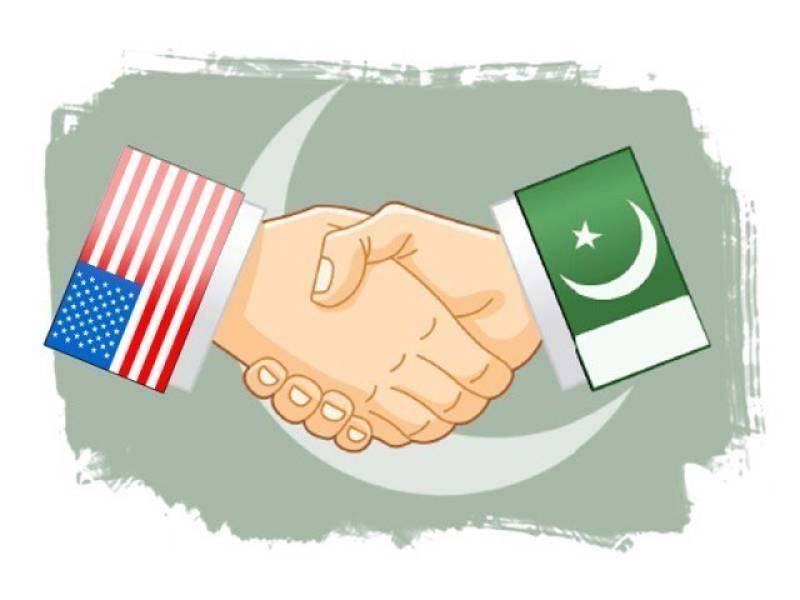 “Whether it is supporting tourism and cultural industries, or advancing entrepreneurship and technical education, American-Pakistani connections in all fields will only benefit both our countries,” she said while speaking to the opening ceremony of international conference of Pakistan-US Alumni Network (PUAN).

According to a US embassy press release, over 200 Pakistani alumni of American government exchange programmes participated in the 2018 conference.

The conference, which runs through July 15, is focusing on Pakistani-American partnerships in cultural industries, entrepreneurship, and international education while promoting shared values of tolerance and social inclusion.

All spoke about the transformative power of exchange programmes and people-to-people ties in advancing shared American-Pakistani goals.

“There is no group quite like the Pakistan-US Alumni Network,” Chargé Hoover said.  “The 25,000 members of this community possess staggering power.  You have the resources, knowledge, and ambition to shape Pakistan and the future of the region.”

He also participated in the opening of an art exhibition featuring work by emerging Pakistani artists and prominent alumni of US-funded exchange programmes. The exhibition was organized by PUAN, in cooperation with Nukta Studios and the Satrang Gallery.

The United States has a long tradition of educational, professional, and cultural exchanges with the people of Pakistan. The Pakistan-US Alumni Network, or PUAN, is the largest of its kind in the world, with over 25,000 members of American government-sponsored exchange and English language programs.

Alumni include Pakistani business and community leaders, entrepreneurs, changemakers, journalists, and many more.–APP