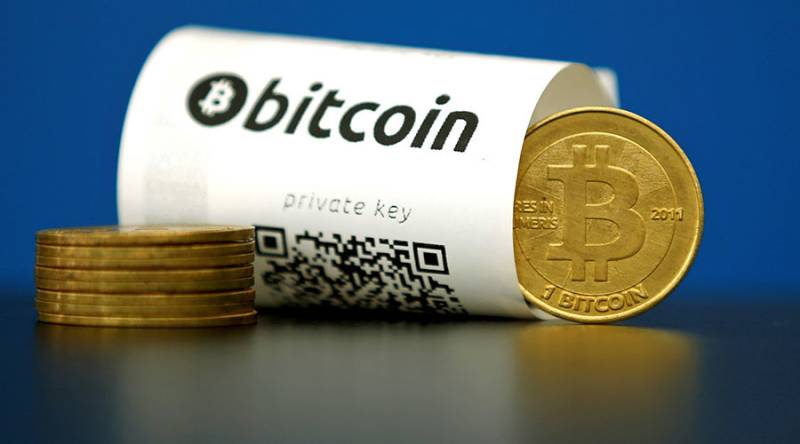 MOSCOW - The Bitcoin market hit record highs over the weekend before dropping further than it has in years. Several exchanges for the cryptocurrency suffered outages during the fluctuation, leaving customers unable to buy or sell for hours.

Coinbase, one of the most popular ways to buy and sell popular cryptocurrencies such as Bitcoin, ethereum and litecoin experienced an outage Monday. For several hours, buyers and sellers were met with a screen that read, “service unavailable.”

The company cited high customer traffic and trading volume for being “down for maintenance.” Coinbase claimed that the issue was resolved by 7:44pm EST.

As the site experienced such high traffic, the entire market for Bitcoin was in a state of wild fluctuation. On Sunday, Bitcoin climbed to a record high of $3,041.36, according to CNBC.

Then, on Monday, Bitcoin experienced its largest crash since January 2015, falling more than 16 percent to $2,532.87. Those looking to sell their Bitcoin on Monday as the price plummeted by more than $500 were unable to do so through Coinbase.

Coinbase also experienced an outage due to increased traffic on May 25, less than three weeks ago.

Another exchange, BTC-e, tweeted on Monday that it was hit by a distributed denial-of-service attack, or DDoS. Their website was back online at 4:00pm EST, according to CNBC.

Many customers voiced their concern with the exchanges, which they say are not capable of handling the traffic that accompanies large fluctuations in the price of Bitcoin.