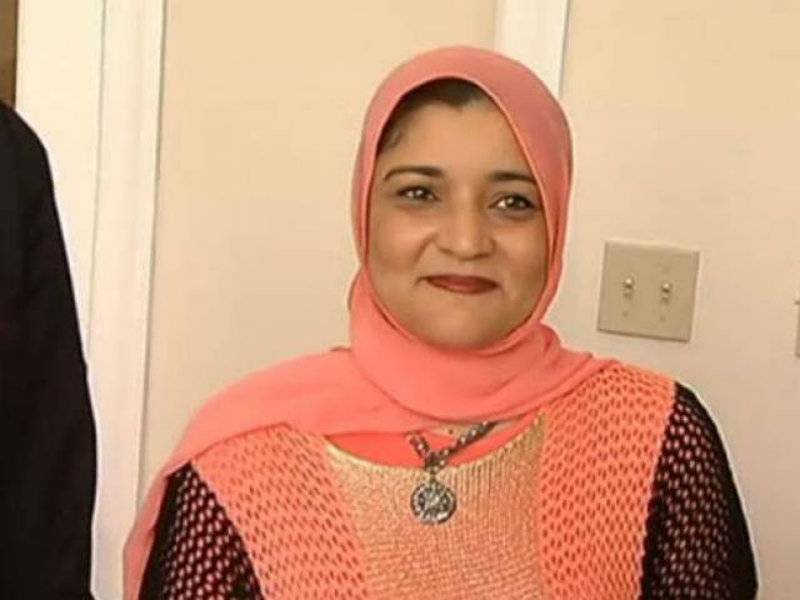 WASHINGTON (Web Desk) - A Pakistan-born French citizen and former employee of the French Embassy in Washington DC, who was fired for being a Muslim, has won a federal lawsuit against the French mission.

Saima Ashraf-Hassan came to the United States a few months after the September 11 terrorist attacks in 2001, and took a job at the French Embassy in DC. She said her co-workers harassed her, called her a “terrorist” and told her she couldn’t wear a hijab at work.

Hassan said when she told her supervisor she was pregnant, the embassy fired her. She later sued the French Embassy for discrimination and last month a federal judge ruled in her favour.

However, the embassy is still fighting the case and an attorney for the embassy told News4 he had filed two new motions asking the judge to review his ruling.