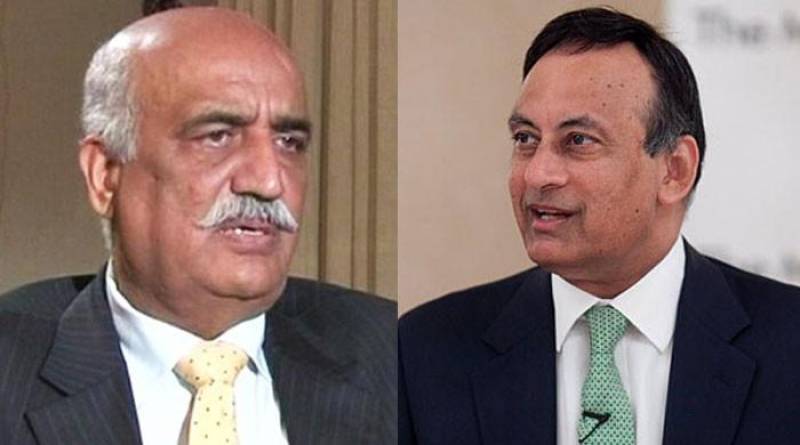 ISLAMABAD - Opposition Leader in the National Assembly Khursheed Shah on Monday labelled Husain Haqqani a 'traitor', saying the former Pakistan ambassador was trying to gain the attention of the Trump administration.

Shah’s remarks came in the wake of Hussain Haqqani’s article in which he admitted facilitating the United States station a large number of CIA operatives on the ground in Pakistan with the authorization of the then elected civilian leaders to track down Al Qaeda chief Osama bin Laden.

“It will be better not to discuss a person who was born here and became a traitor after going abroad,” Shah said.

“We had removed Hussain Haqqani as Pakistan’s ambassador for some reasons,” he recalled, adding that condemning Haqqani’s statement was tantamount to giving him undue importance.