On Saturday 11th of March 2017 Pakistan based writer Sara Naveed launched her book “ Our Story Ends Here”. The launch took place in Liberty Books inside Mall of Lahore. 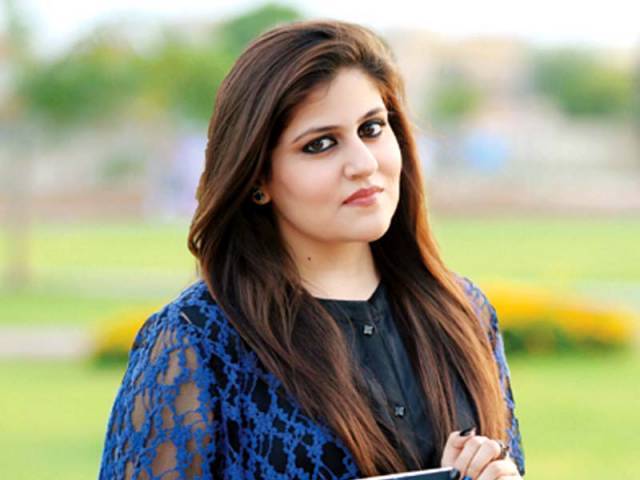 The story line of the book revolves around Mehar, who is an army general’s daughter. She takes a trip to Swat Valley to reminisce. Here under certain circumstances she has to spend 11 days in a room with a stranger.

The stranger brings in the spice of the forbidden love story. The controversial bit is the fact that the protagonist falls in love with Sarmad who is a terrorist in training.  The book also addresses the issue of homosexuality.

The climax of the story is one that is predictable but  still manages to engulf the reader is a plethora of emotions nonetheless.

During her launch interview Sara mentioned that she is a huge Bollywood fan and that she has always found an affinity towards writing romance novels. Sara fended off questions regarding how the story may cause controversy by stating that she has already tackled such inquisition. She mentioned that she wants people to think about these issues, homosexuality in particular, and hopes to help people question certain norms.

As the book is now available in local stores for an affordable market price of Rs.400, we can only sit back and watch what the public might think.

All the best to the budding writer!