What is Madlock up to next? ROCK fans, you need to read this 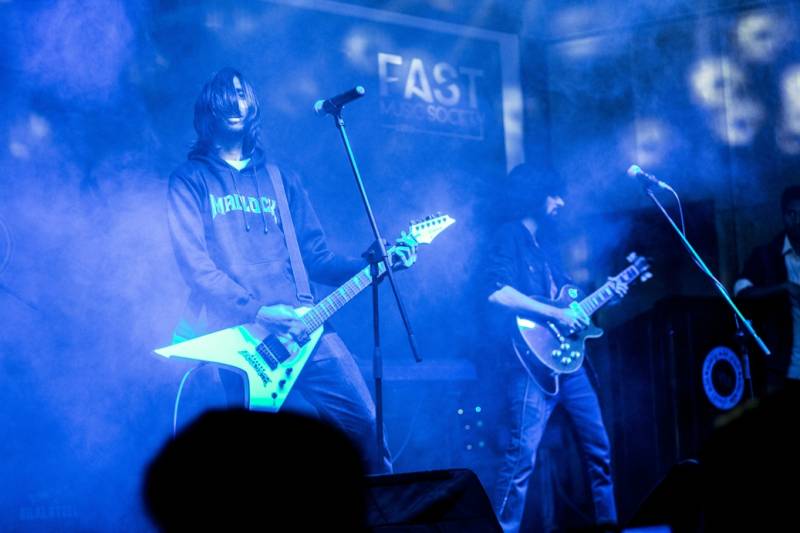 Rumours are in; sources have claimed that Madlock, the alternative rock band from Lahore, Punjab,  is currently working on an ‘album’, set to release in a yet to be disclosed date in 2017. 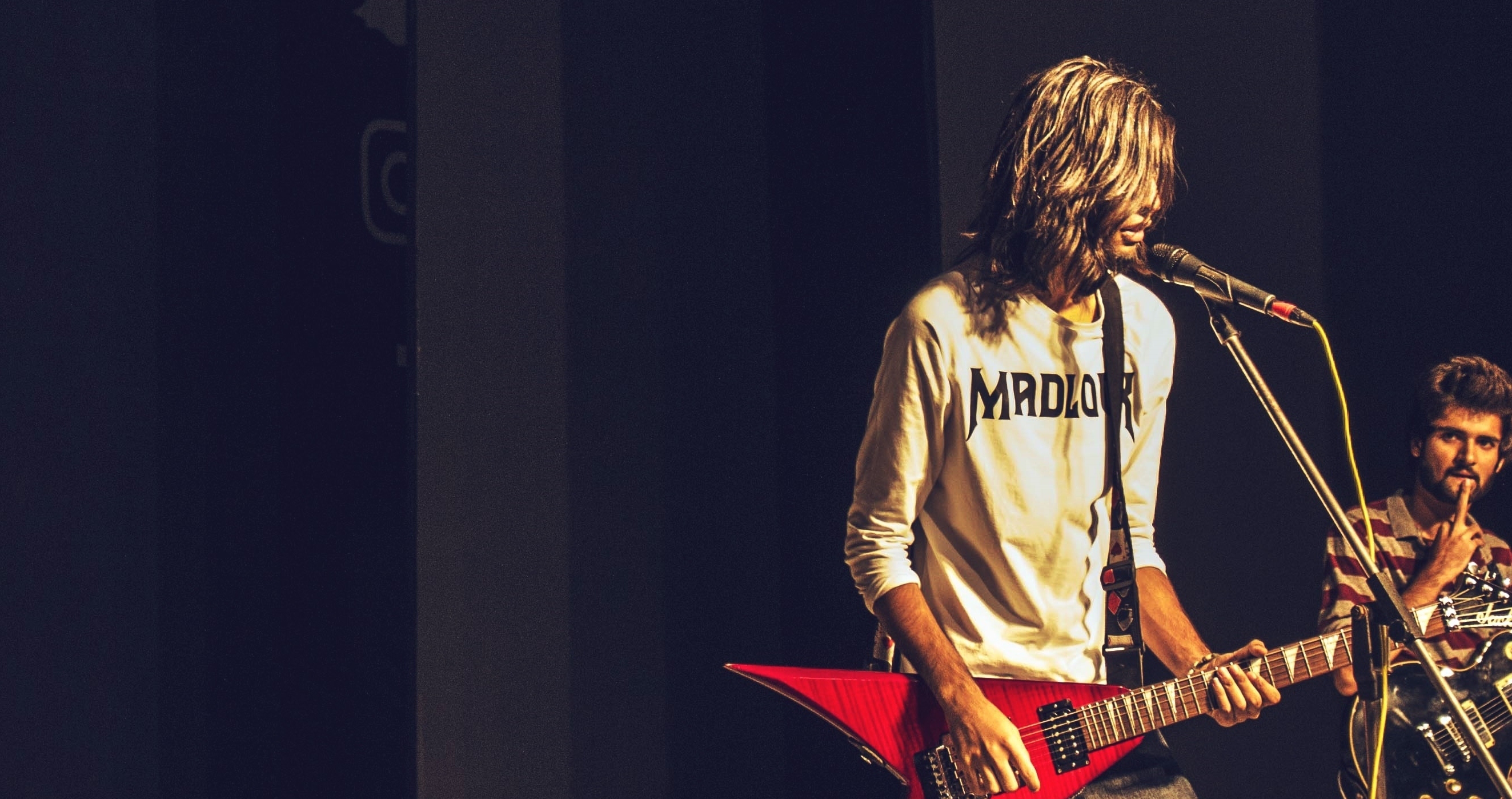 There has been no information regarding what the sound will be like, but it is safe to make a few guesses, maybe a recent post from the vocalist’s Instagram is a hint?

The frontman was recently spotted at Levi's Live Session 4 alongside Danyal Zafar, Farhad Hamayun & Momina Mustehsan and also at Lahore Music Meet '17 singing old classics and a few requests from the audience!

There has been no word from the band for quite a long time, and perhaps the album release has been the real reason behind it.

'All I can confirm at the moment is that I plan to put something out before the middle of summer this year.' Mehroze says in a short interview at LUMS after Madlock's performance opening for Ali Azmat.

Mehroze further mentioned to Daily Pakistan that Sarmad Ghafoor (ex-Qiyaas member) would be recording their album. 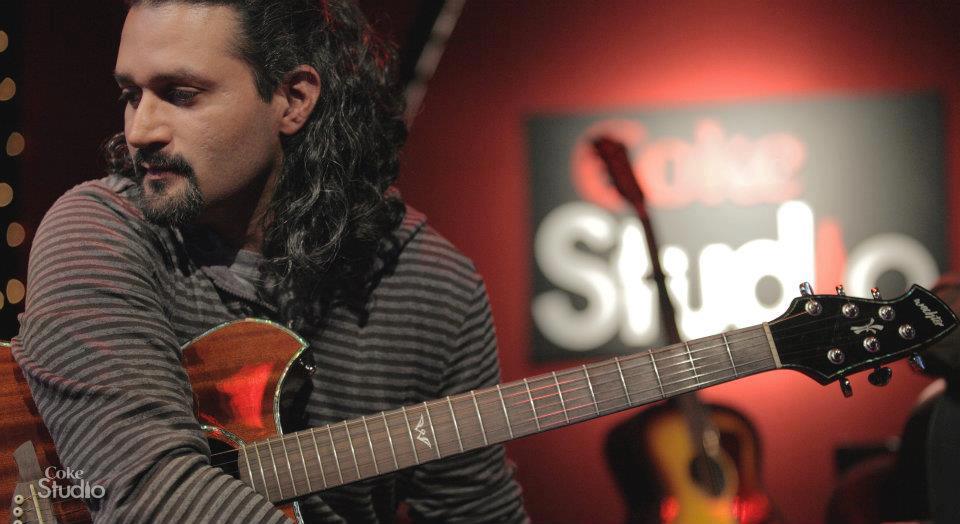 The band's musical style has always largely been showcased to be influenced by a lot of the artists which were part of the grunge movement in the nineties. Based on Gilani's imagery of the band which has been put forward, it is safe to say he is a big fan of the seattle sound and alternative rock in general. 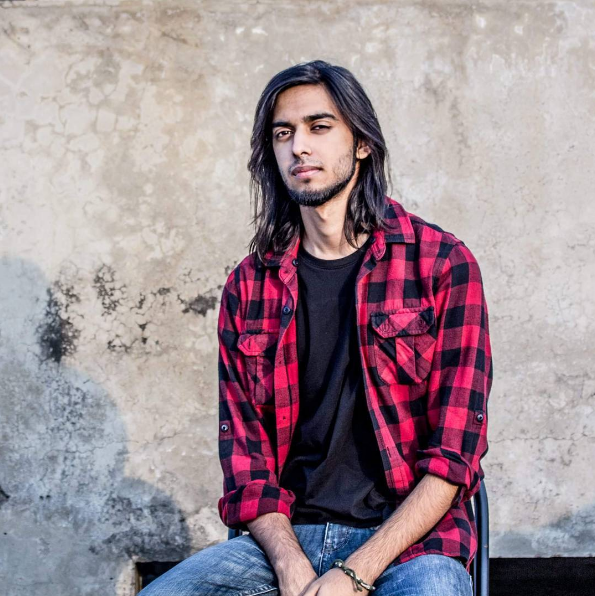 Mehroze Gilani, band leader, founded the band in early 2015. In the past year, the band has opened for a variety of big names at concerts. The rock trio plays their original songs without dropping any hints and without giving any song titles.