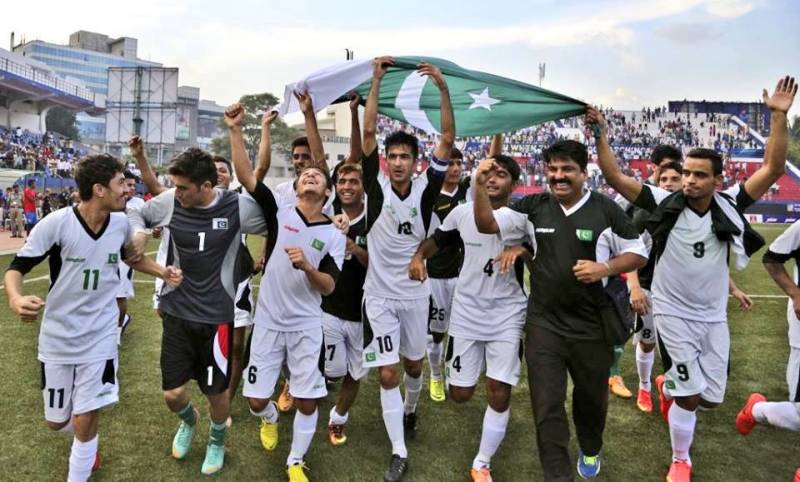 The membership of PFF was suspended last year due to political interference in the organisation.

On October 11, 2017, FIFA had issued the statement on its website, "The Bureau took this decision as a result of the fact that the PFF offices and its accounts remain in control of a court-appointed administrator, which constitutes a violation of the PFF obligations to manage its affairs independently and without influence from any third parties in accordance with the FIFA Statutes."

The suspension will be lifted once the PFF offices and access to the PFF accounts are returned to the PFF, the statement further read.

The PFF had been embroiled in internal power struggle and legal wrangling the last few years, following which the Lahore High Court (LHC) had appointed an administrator to oversee the federation.

But since FIFA does not allow political meddling into regional federations' affairs, it had suspended the PFF in October 2017. However, the court has since validated the PFF's 2015 elections and asked its appointed administrator to vacate the PFF offices - an order FIFA was told has been implemented.

As a result, FIFA says "the suspension of the PFF is lifted with immediate effect. This means that all of PFF’s membership rights have been reinstated, as defined in art. 13 of the FIFA Statutes, with immediate effect. Consequently, PFF’s representative and club teams are again entitled to take part in international competitions."

"PFF’s members and officials may benefit from development programmes, courses and training from FIFA and the Asian Football Confederation (AFC). Finally, FIFA member associations may again enter into sporting contact with PFF and/or its teams," an excerpt from a FIFA-issued statement read.