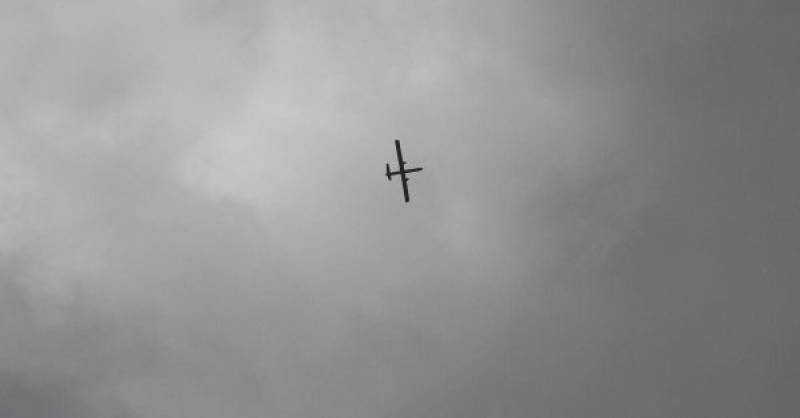 GAZA CITY - Israeli occupying forces have used unmanned drones to drop tear gas on Palestinians in Gaza for the first time, according to media reports.

Some 200 Gazans had gathered on Friday at the border fence with Israel as part of a weekly protest against the ten-year blockade when an unmanned aerial vehicle approached the scene. Footage from the Lebanese Al-Mayadeen news agency shows the drone dropping canisters of tear gas on the protesters who can then be seen running blindly from the scene.

The Gazan Health Ministry said that at least two people were wounded in the clashes, with at least eight other Gazans injured by Israeli fire during protests elsewhere in the coastal enclave.

According to military sources, the usage of drones to fire tear gas is still experimental and has not yet been made operational.

Gaza has seen several clashes since the announcement of US President Donald Trump recognising Jerusalem as the capital of Israel, with protests planned every week.

Last month, two Palestinian teens were killed after being shot with live ammunition as they approached the perimeter fence, reportedly in search of work in Israel.

TEL AVIV - At least two Palestinians were killed after Israeli warplanes and battle tanks have targeted the southern ...

Gaza has been facing a mounting humanitarian emergency for many months, confronted with an energy, water and healthcare crisis.

A recent report also found that more than 1,000 Palestinians have died as a result of the ongoing 11-year Israeli siege imposed on the besieged enclave.