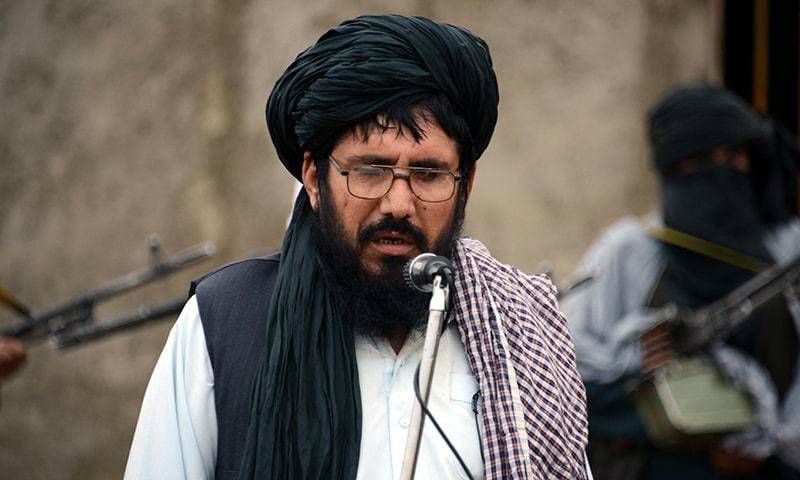 KABUL (Web Desk) - A breakaway faction of the Taliban has elected its own leader, sparking speculation over the unity of the group and its future decisions.

Abdul Manan Niazi, the spokesperson for the High Council of Afghanistan Islamic Emirate, said that Mullah Mohammad Rasool Akhund, a senior Taliban official, has been chosen as the group's new "supreme leader".

“We have elected Rasool as our supreme leader following a long and thoughtful discussion with our elders and mujahideens,” Mullah Niazi said.

“We have a system, and the decision of appointment of a new leader was supposed to be taken with everyone's consent, but that did not happen.

“However, we urge all our mujahideens to not focus on fighting with each other and stick to our ideologies.” 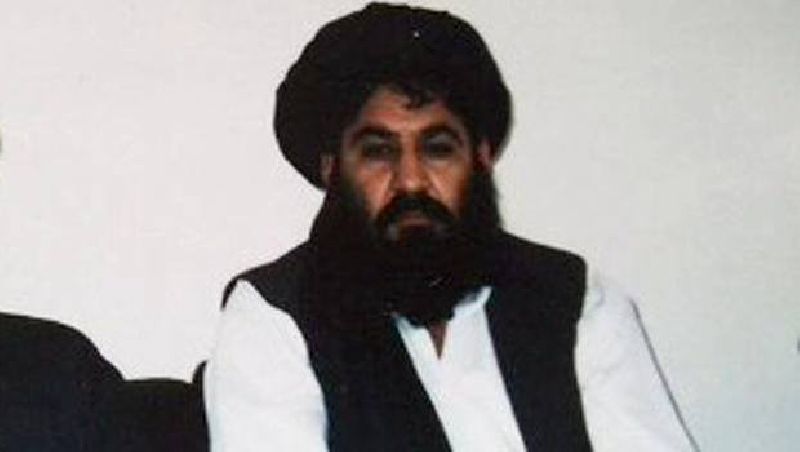 Afghan authorities announced Omar's death in August, saying he had died in a hospital in Karachi in April 2013.

Mansoor's appointment was disputed, with the Taliban Supreme Council (Shura Council) saying it had not been consulted on the matter.

Niazi said that Mansoor hijacked the movement because of personal greed. "We are ready for confrontation, they have to know that we have power, we have a system and elders behind us," he said.

"Those people telling us that our gathering is illegal, I invited Mullah Mansoor here for a talk."

Zabihullah Mujahid, the Taliban spokesperson, told Al Jazeera that they would not like to comment on Akhund's appointment as "there are many other things to take care of, for example the ongoing conflict in Afghanistan".

"We are focusing on unity to continue our fight to bring back the Islamic law and kick our enemies out," Mujahid said.

According to sources, Akhund, 50, hails from Kandahar province and was known as a "close aide and a trusted friend" of Mullah Omar. He formerly served as the governor of Nimroz and Farah province in Afghanistan.

"Mullah Akhund spent most of his time with Mullah Omar and was his trusted companion," Niazi said. 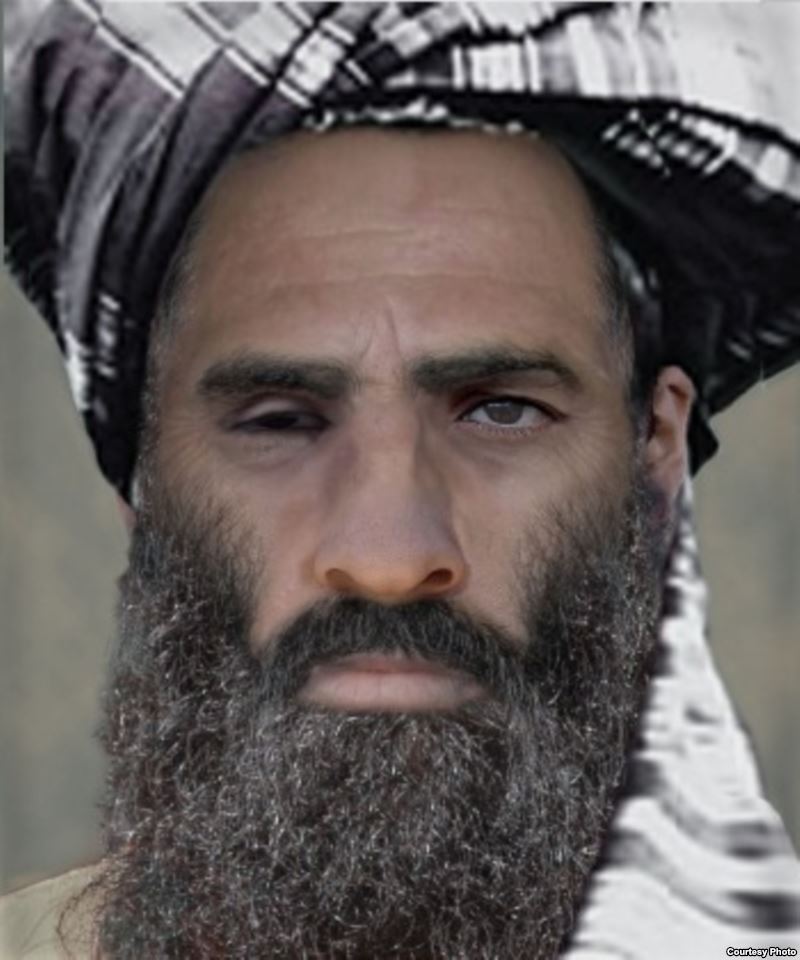 It is still unclear what effect Akhund's appointment might have on the future of peace talks between the Taliban and the Afghan government.

A second round of peace talks were postponed after the announcement of Mullah Omar's death in August.

Syed Tayeeb Agha, the head of the Taliban's political office, resigned in August soon after the appointment of Mansoor.

He condemned the fact that Omar's death had been kept a secret for two years and called it a "historic mistake".

Agha was regarded as the Taliban's leading negotiator in the ongoing peace talks. However, Mansoor reportedly has significant support from many members of the Taliban, especially after the groups' recent military successes in Afghanistan - particularly in Kunduz, which briefly fell to the Taliban in September.

The High Council of Afghanistan Islamic Emirate did not specify if they would join other fighters who have pledged allegiance to the terrorist group "Islamic State of Iraq and Levant (ISIL)".