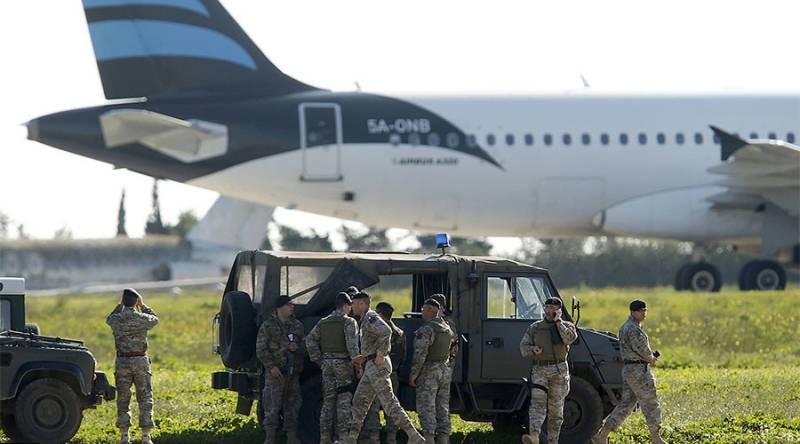 VALLETTA - All 118 passengers and crew members have been released from the Afriqiyah Airways Airbus A320 in Malta, after two hijackers from the pro-Gaddafi group Al Fatah Al Gadida seized control of the plane in Libya.

The hijackers, reportedly, are now negotiating for asylum in Malta.

Initial reports indicated that the hijackers claiming to be pro-Gaddafi have demanded a creation of 'pro-Gadaffi' party.

Maltese Prime Minister Joseph Muscat had earlier confirmed that 65 out of the 118 on board were released.

According to Libyan media, the hijacker claiming to be pro-Gaddafi, were demanding the release of Muammar Gaddafi's son Saif al-Islam from prison, who it was thought has been freed in July.

Prime Minister Joseph Muscat tweeted he is aware of a potential hijack on an internal Libyan flight diverted to Malta. Security and emergency operations were standing by.

Informed of potential hijack situation of a #Libya internal flight diverted to #Malta. Security and emergency operations standing by -JM

The Airbus A320, operated by the state-owned airline Afriqiyah Airways, was hijacked on an internal route between the cities of Sabha and Tripoli. There were 111 passengers and 7 crew on board, with one Libyan law maker named as Abdel-Salam al-Marabet reported on the passenger list.

The reports indicated that one hijacker was on board. He was claiming to be in possession of a hand grenade. 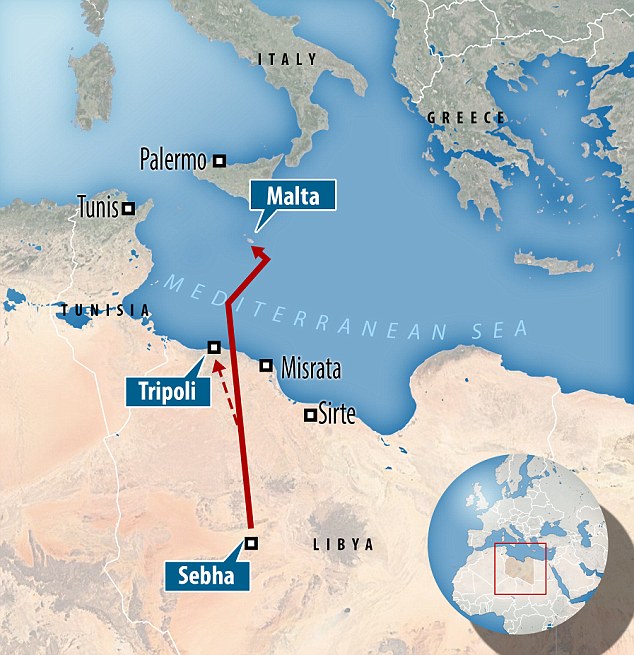 A negotiating team awaiting instructions from the Maltese Prime Minister was on standby at Malta International Airport. Joseph Muscat held a meeting with the country's National Security Committee, reported AP. 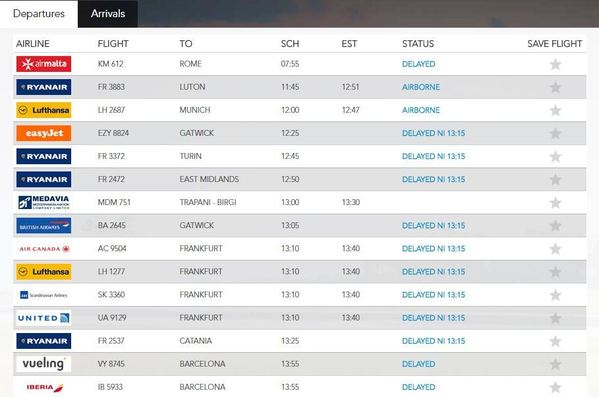 “The pilot reported to the control tower in Tripoli that they were being hijacked, then they lost communication with him,” a senior security official at Tripoli's Mitiga airport has told Reuters, speaking on condition of anonymity.

“The pilot tried very hard to have them land at the correct destination but they refused.”