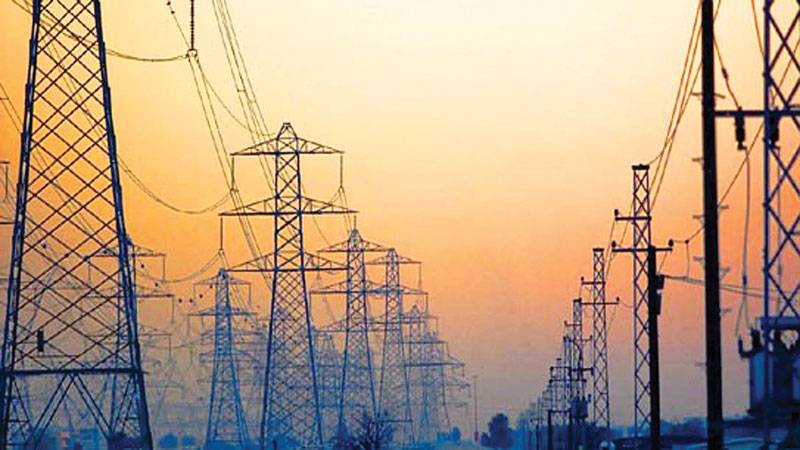 Following their registration under this service the consumers will be entitled to obtain all the information about redressal of their complaint, electricity bills and loadshedding time frame.

The consumers can benefit from this service by sending message to 8398 by writing IESCO space reference number of their bills with 14 digits.

This facility has been provided to the consumers in Islamabad and Rawalpindi. The service will soon be launched in Jhelum, Chakwal and Attock circles soon.

Banks have also been directed by IESCO to collect mobile numbers of the consumers while receiving their bills so that they could be registered under this service. But no directives have been issued that the bills of the consumers be not collected who don’t provide their phone numbers and national identity card numbers.