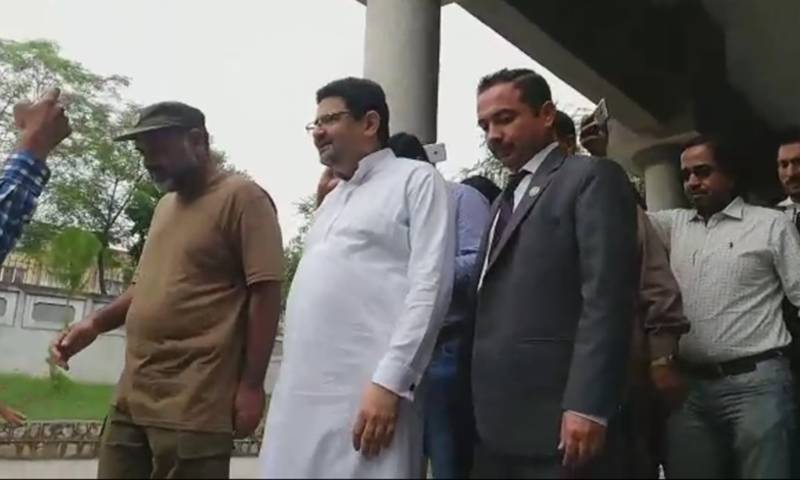 The court directed the accused to submit bail bond worth Rs10 million.

Earlier, the National Accountability Bureau (NAB) had re-filed reference of LNG scam after addressing the objections raised by the registrar office of accountability court. Former PM Shahid Khaqan Abbasi and 9 others were named in the reference.

The Supreme Court on September 10, 2018 had directed NAB to complete inquiry against Abbasi and others for the alleged corruption in the LNG contract. As the minister for petroleum and natural resources, Abbasi has been accused of granting contract on LNG to favourite company.

In June 2018, the NAB approved inquiry against former premier Abbasi, who was the former minister for petroleum and natural resources at that time. It was also observed that this contract had allegedly caused a loss of billions of rupees to the national exchequer.