Meet the new boss of Interpol from China 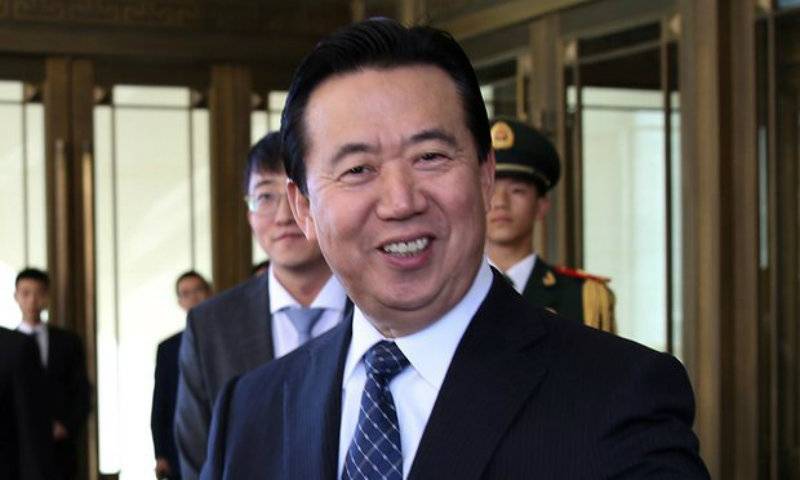 Mr. Hongwei, whose appointment begins immediately, will hold the post for four years, the BBC reports.

Despite concerns of Amnesty International that the move could help China pursue political dissidents who have fled the country, Mr. Hongwei said he was ready to do "everything he could towards the cause of policing in the world".

"We currently face some of the most serious global public security challenges since World War Two," he said in an Interpol statement on Thursday. 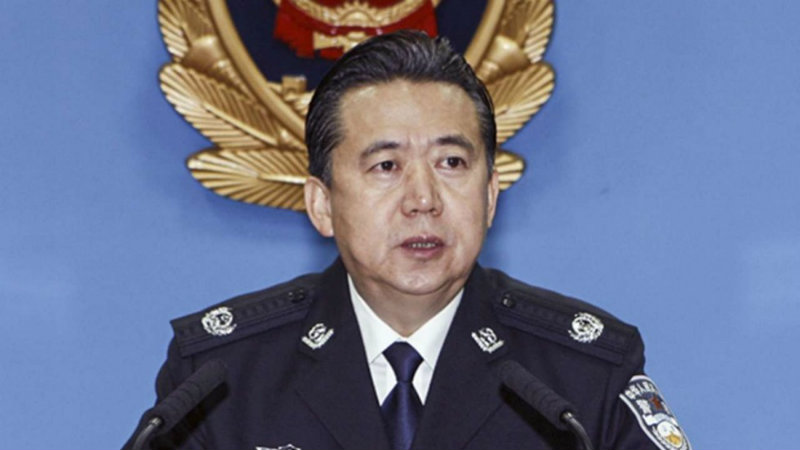 Meng’s role will see him become president of Interpol's Executive Committee, which provides guidance and direction to the organisation.

In 2014, Interpol issued red notices for some 100 Chinese corruption suspects who had fled overseas.

Nicholas Bequelin of Amnesty International shared the concerns: "This [appointment] is extraordinarily worrying given China's long-standing practice of trying to use Interpol to arrest dissidents and refugees abroad.

"I think having this particular person in charge seems to conflict with the organisation's mandate to work in the spirit of the universal declaration of human rights."

However, Interpol does not have the power to send officers into countries to arrest individuals, nor issue arrest warrants. It may issue a red notice, an international alert for a wanted person.