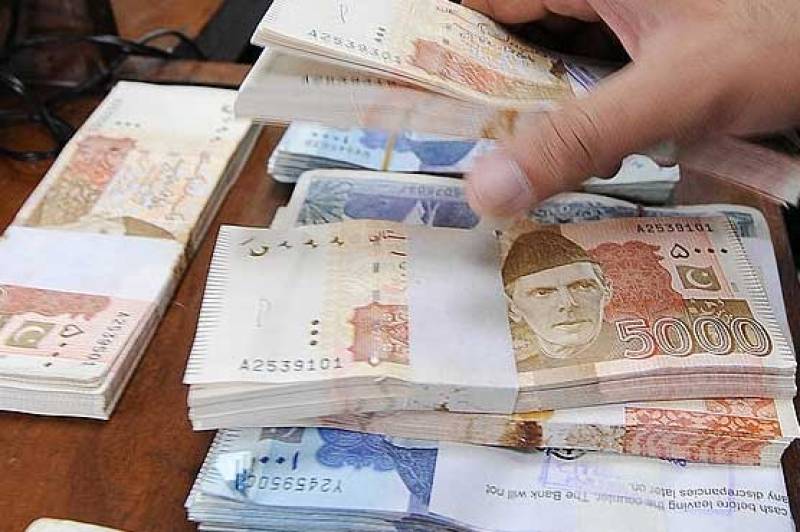 According to well-informed sources, the recovered amount of Rs 530 million has been deposited into the national kitty while efforts are underway to recover more in the near future.

The amount has been recovered after tracing offshore properties and bank accounts and a major chunk was retrieved from Singapore’s off-shore accounts, however, the details in this regard are not being made public.

Prime Minister Imran Khan, in his first address in the National Assembly after assuming charge, had vowed to bring back the 'looted' money.

The government has also established a task force to bring back money illegally shifted abroad from Pakistan.