P.s I love you is finally getting a sequel 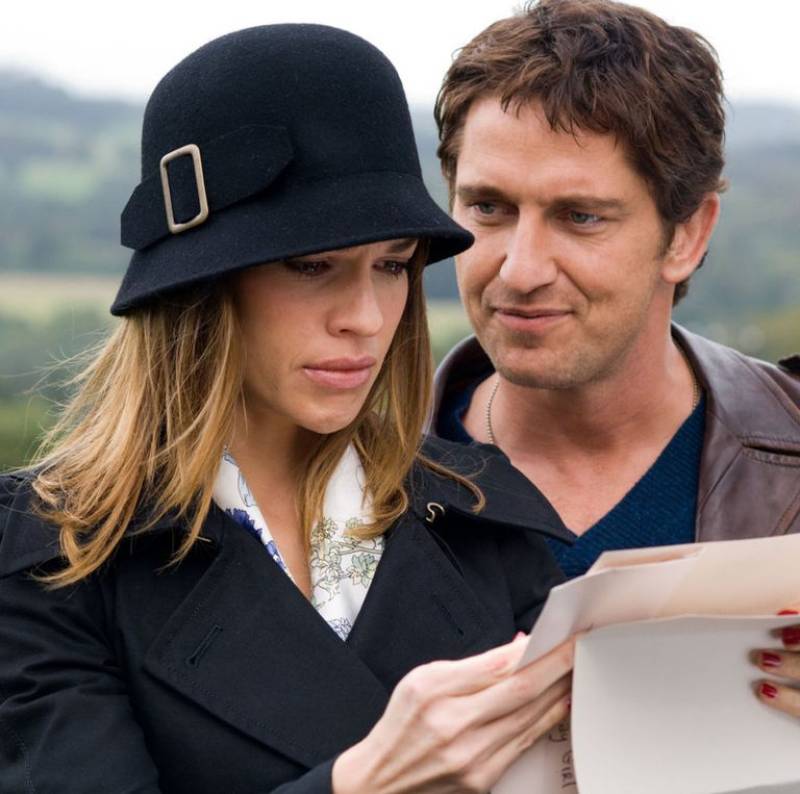 LAHORE -  Novelist Cecelia Ahern has announced that she has completed a sequel to her debut novel,  PS I Love You, and has said that she hopes readers will "ugly cry" through the story as much as she did when she was writing it.

I’ve written the sequel to PS I LOVE YOU - titled POSTSCRIPT.

POSTSCRIPT will be published September 19th in the UK & Ireland. I hope you’ll welcome back Holly... & Gerry...& that reading it will be as emotional for you as it was for me. 💙#Postscript pic.twitter.com/ldAqLfFpmv

The sequel, titled Postscript, picks up seven years after PS I Love You, will be published September 19 in the UK and Ireland.

Revealing the news on Twitter, Ahern said, "I hope you'll welcome back Holly... & Gerry... & that reading it will be as emotional for you as it was for me." 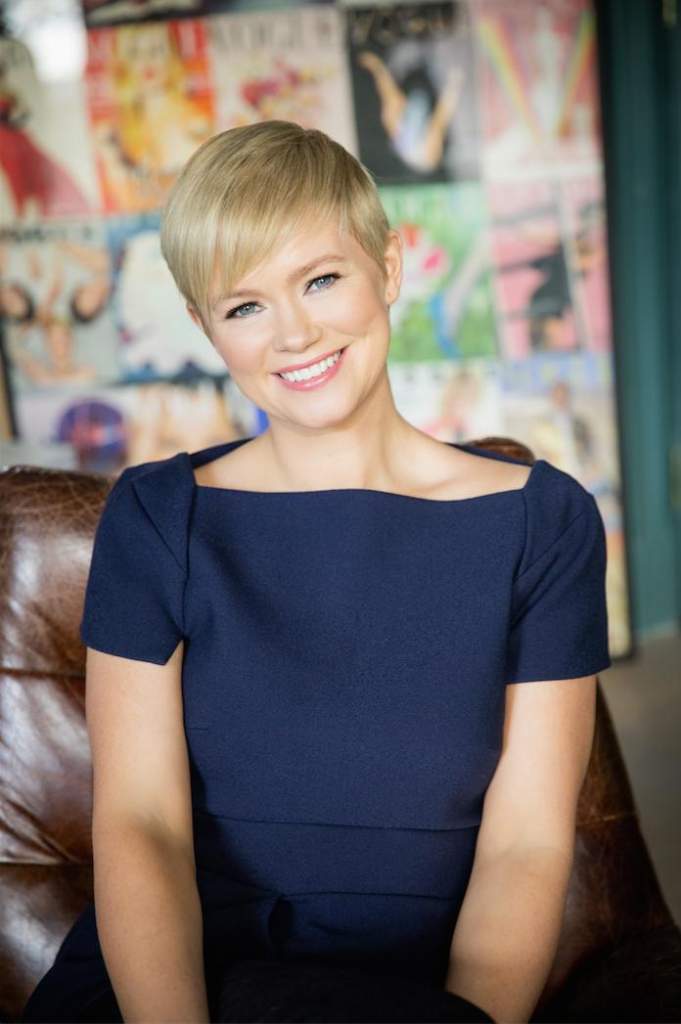 The Irish author confirmed the news on Twitter, sharing the book's title and a release date for later this year.

The novel was earlier adapted and turned into a film that till date, is our most favourite! 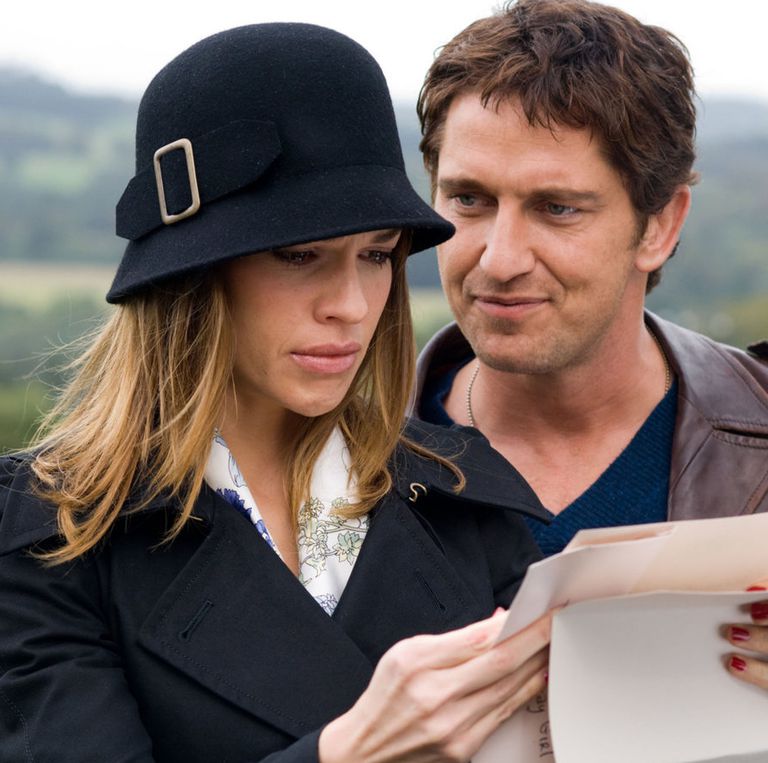