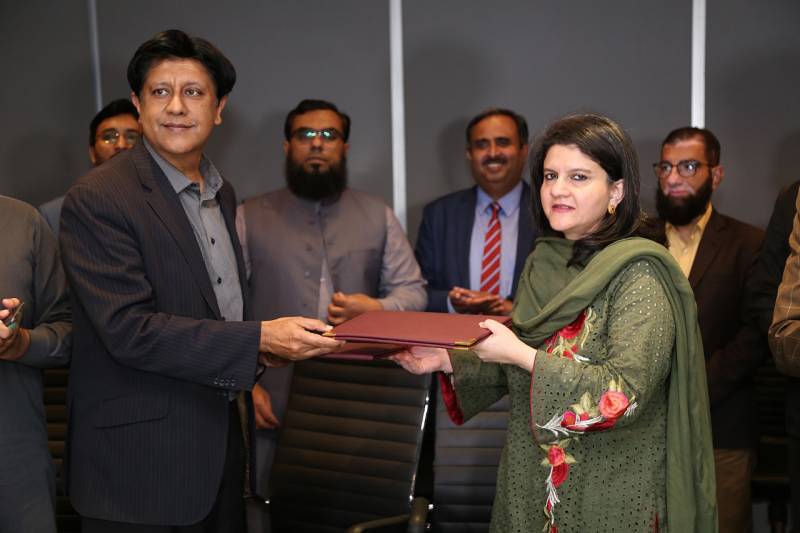 LAHORE – A Memorandum of Understanding for Process Automation & Implementation of Construction Permits (e-Permit System) at Lahore Development Authority (LDA) and all e-Khidmat Marakaz across Lahore under Punjab Information Technology Board (PITB) was signed at Arfa Software Technology Park today.

According to MoU, PITB will implement an ePermit System through which applicants would be able to apply for residential, commercial or warehouse building construction plans through LDA One Window Service Centre along with two Citizen Facilitation & Service Centers (E-Khidmat Marakaz) Lahore and its websites as well. The MoU will be implemented after the validation of governing body of LDA. 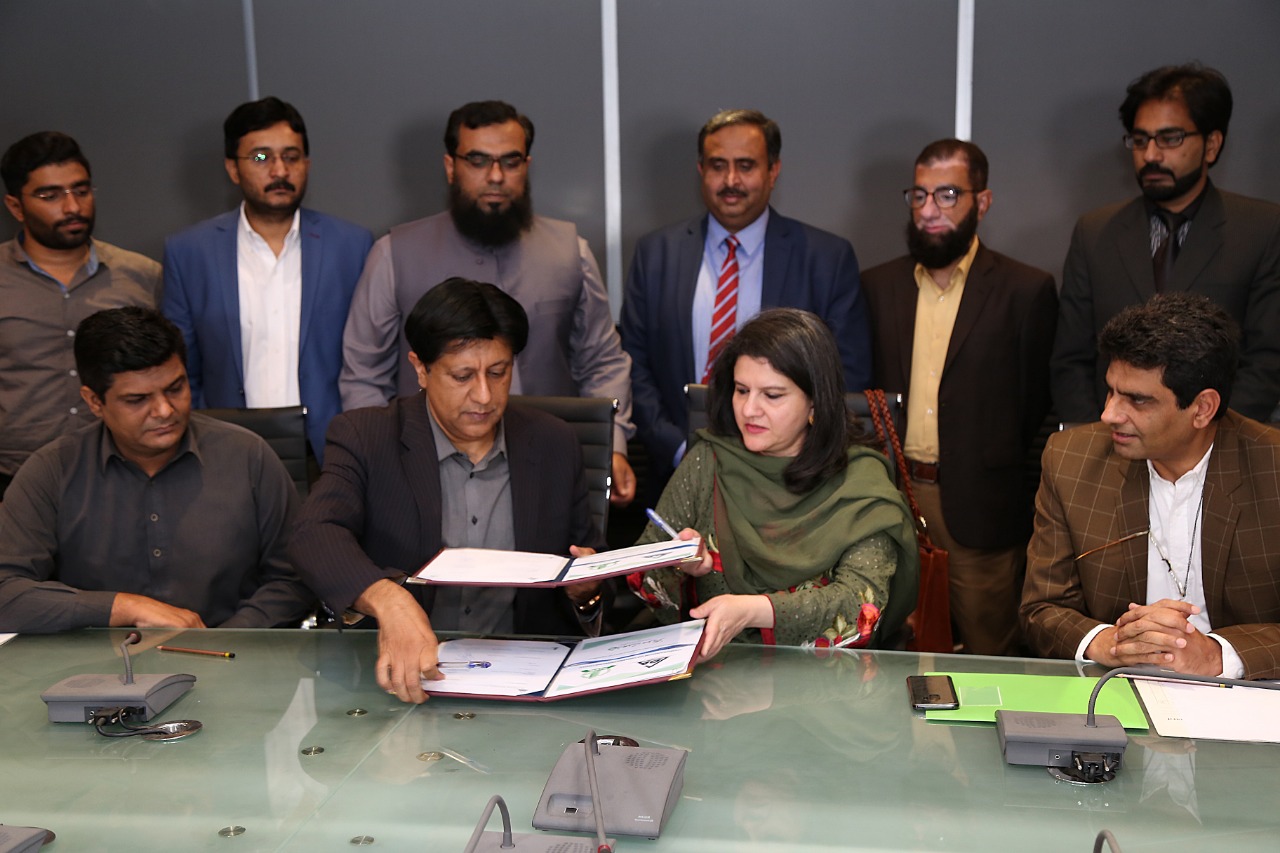 On this occasion, PITB Chairman Azfar Manzoor said that PITB will automate business process of LDA and will provide its expertise to digitize the process under the ease of doing business program. With this facility, applicants would have a choice to submit their building plans at LDA OWSC, E-Khidmat Marakaz Lahore or LDA and eMarakaz websites, whichever suites them, he added. 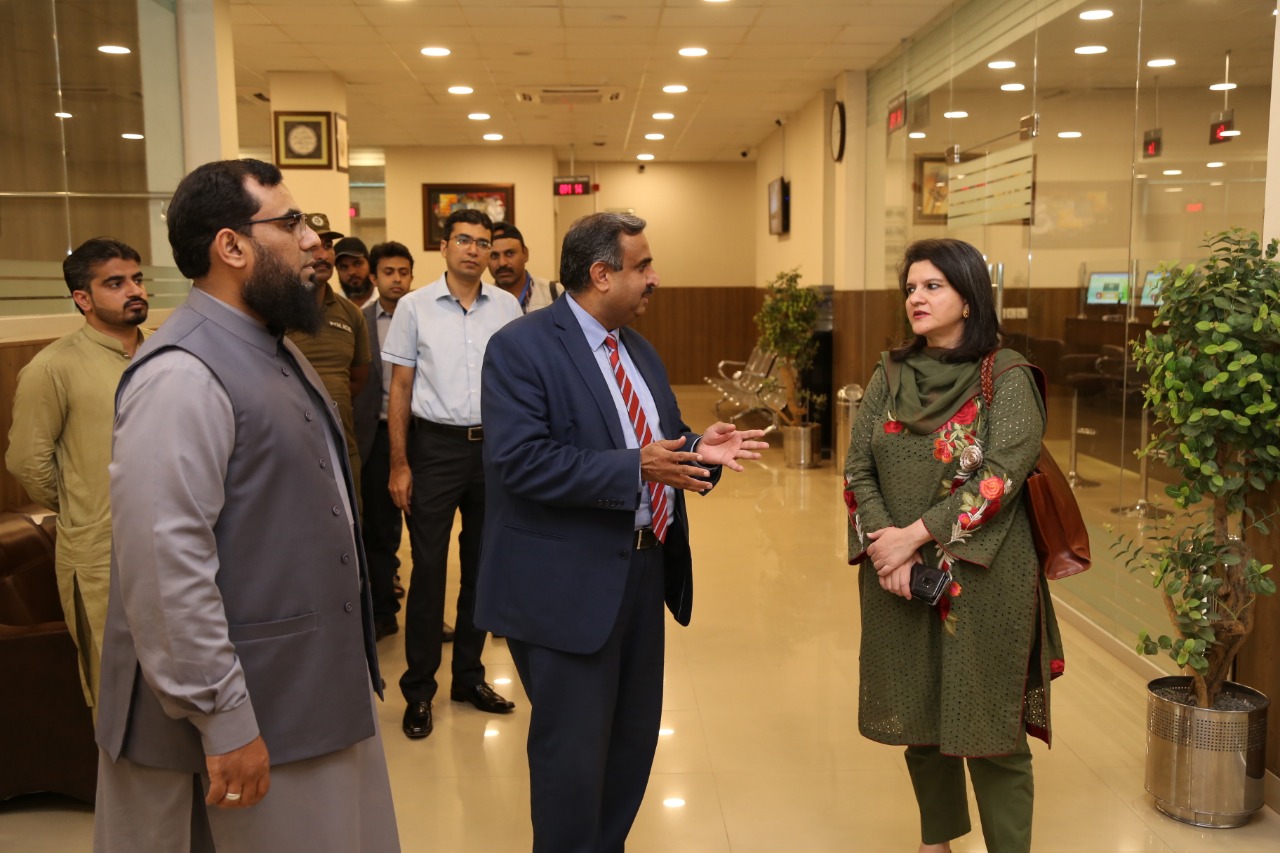 Punjab Information Technology Board (PITB) had established 10 (ten) Citizen Facilitation & Service Centers (e-Khidmat Maraakaz) in Divisional Headquarters of Punjab. The aim of these Maraakaz is to provide services of government departments under one hood in an efficient and transparent manner. One of the major objectives of this initiative is, process automation of construction permits for Lahore Development Authority (LDA) and to provide public facilitation to the citizens’ directly gaining services from Lahore Development Authority (LDA) and e-Khidmat Maraakaz at Lahore. 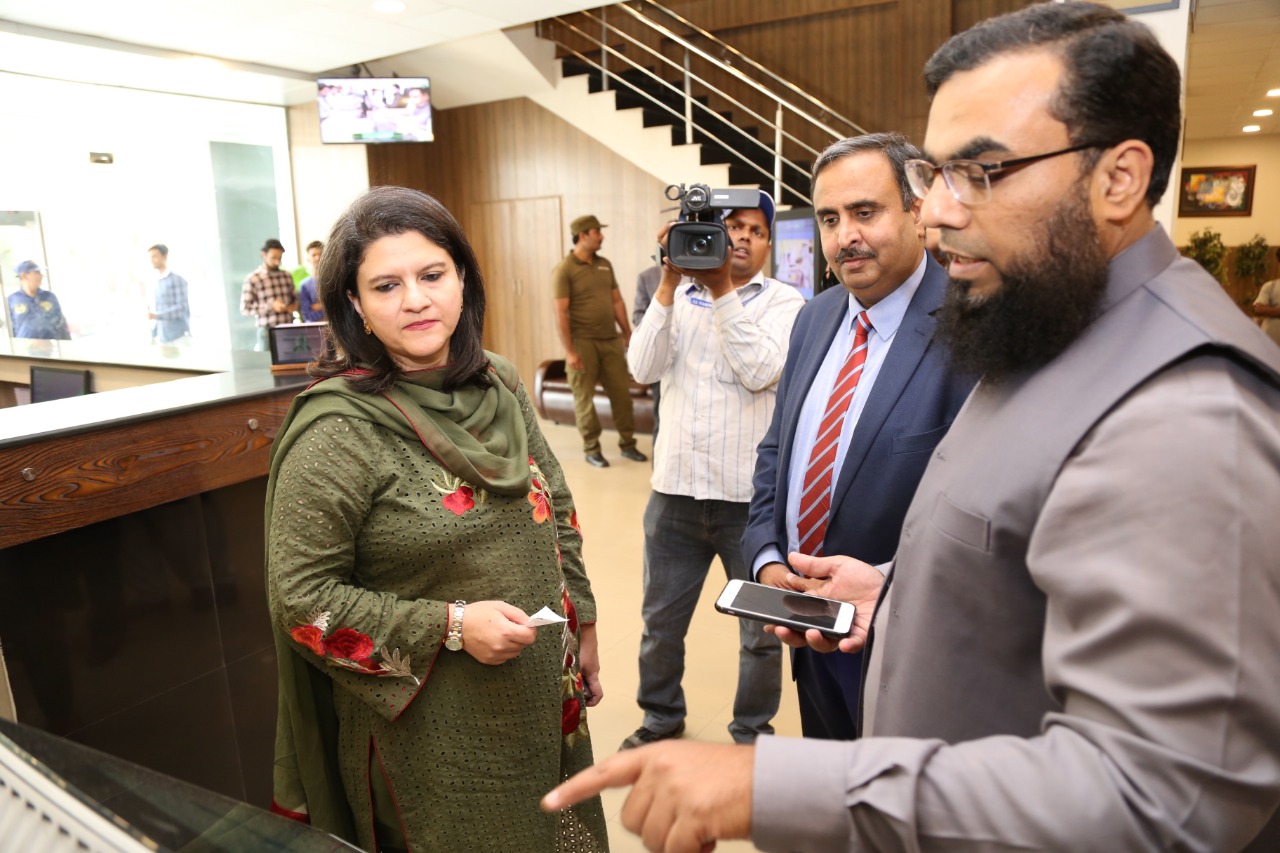 The guests were given a tour of e-Khidmat Markaz situated at the vicinity of Arfa Software Technology Park and were briefed about the services being provided there.