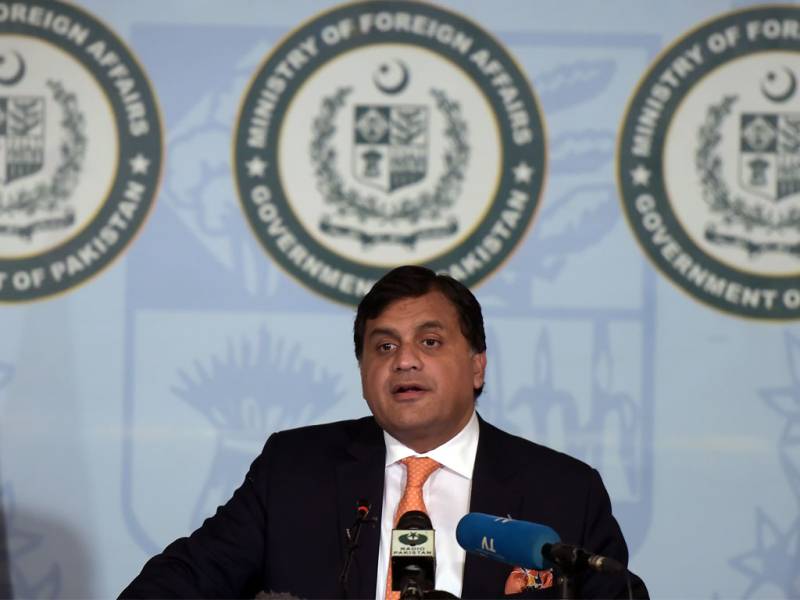 The minor girl was allegedly raped on Wednesday in the Sumbal area of Bandipora district, leading to widespread protests across the Valley on Sunday.

The spokesman said fresh reports of pellet gun firing on protestors were yet another reflection of continued Indian atrocities.