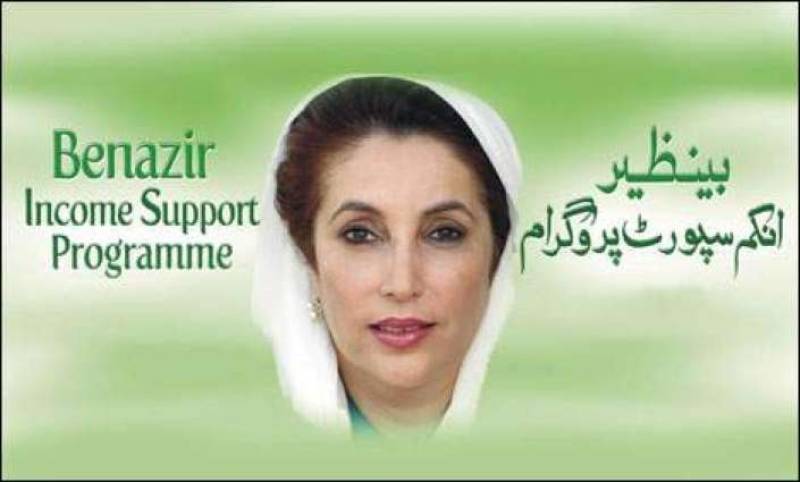 The action was taken against the officers of grade-17 to 20 after they failed to pay the plea-bargain amount to the national exchequer.

These 58 female government officers did not submit the plea-bargain amount, so the FIA had initially decided to register FIRs against them, who mostly belonged to Sukkur, Khairpur, Shikarpur, Jacobabad, Qambar Shahdadkot and other districts.