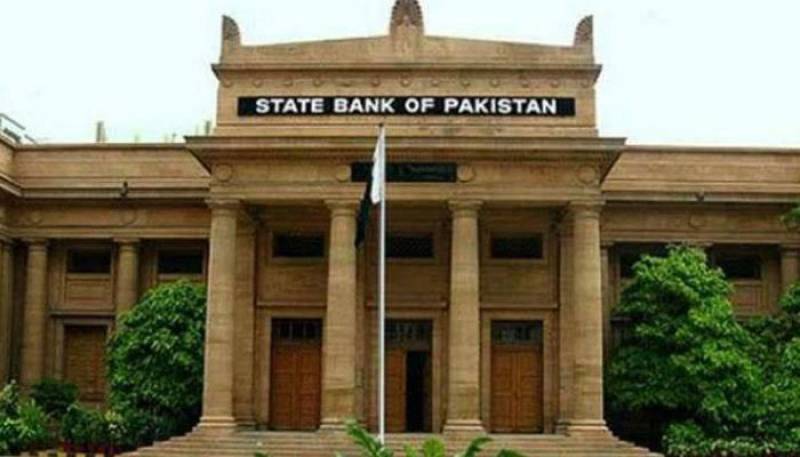 KARACHI – Public debt of the country has surged to Rs34.1 trillion in first nine months of ongoing fiscal year, witnessing 7.4 percent or Rs 2.3 trillion increase from Rs31.7 trillion in the previous fiscal year 2018-19, according to the data of the State Bank of Pakistan (SBP).

The government got funds through commercial banks and national savings to cover the budget deficit as it is committed to its promise of zero borrowing from the SBP.

Domestic debt skyrocketed during the said period due to low tax revenue and higher interest payments by the government.

According to the central bank, foreign debt increased by 5.45% to Rs11.658 trillion after the country borrowed funds from multilateral and commercial sources, and rupee depreciation.