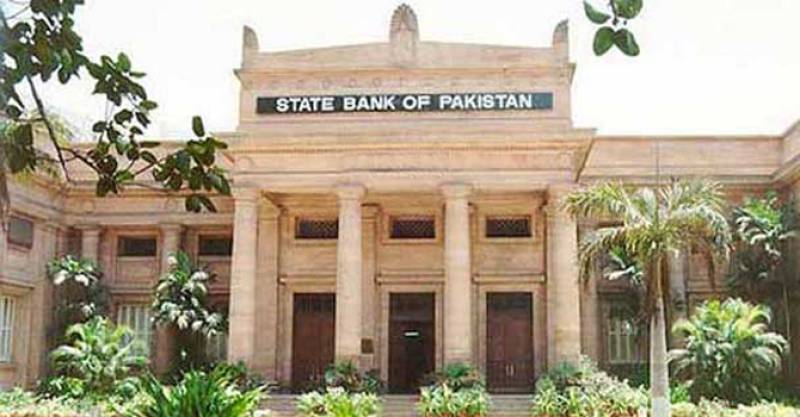 On the initiative and advocacy of Ministry of Commerce, the Federal Government announced in the Budget to provide refund of local taxes to exporters of non-traditional sectors on FOB values of their enhanced exports; if increased by 10% and beyond over previous year’s exports at rate of 4% of the increase. This facility was also announced for textile exporters.

Ministry of Commerce in pursuance to the above initiative, accordingly issued an order called the Drawback of Local Taxes and Levies Order 2015, through SRO 415(I)/2015 on March 15th, 2015.

Under the said SRO it was provided that the exporters of the above commodities will submit the claims duly certified by the Respective Associations/chambers to the State Bank of Pakistan (SBP) along with the supporting documents as prescribed in the Order to the Nominated Authorized banks by 31st July, 2015.

During the said period claims amounting to PKR 1.089 billion were received by the SBP through the commercial banks for payment in the favor of various exporters. It is very encouraging that the Finance Division has released an amount of PKR. 1.089 billion to SBP for disbursement to clear the claims of DLTL orders 2015.