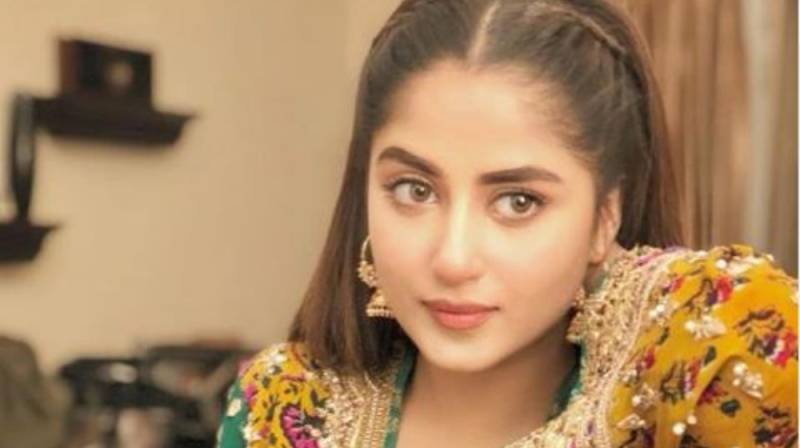 My favourite picture from #ALIF #Mominasultan What did you like the most about Momina Sultan?

Have you watched the super-hit drama serial? Let us know your views about it.