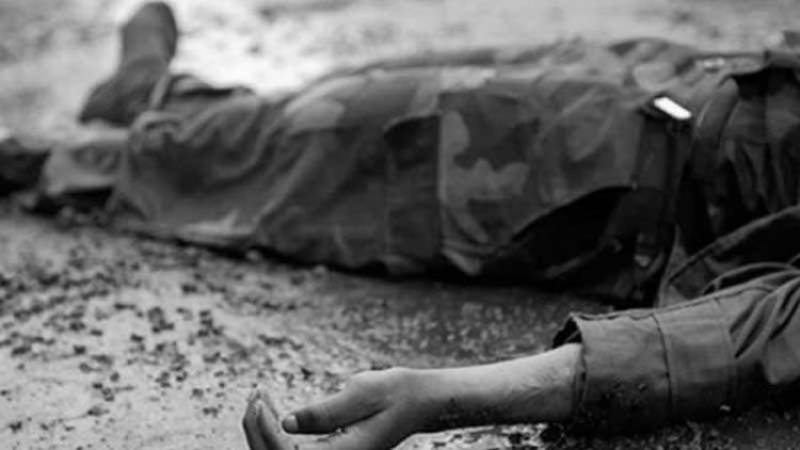 According to Kashmir Media Service (KMS), a CRPF ASI Fateh Singh committed suicide by shooting himself with service rifle at Akrun Mattan in Islamabad district on Tuesday morning.

Reports said that Indian forces rushed to the area after hearing the gunshot and recovered Singh’s body in a pool of blood. The CRPF Sub Inspector, Fatah Singh, has left behind a suicide note that read: “I am afraid, I may have corona”.

A CRPF spokesman said, “There is no evidence that he had corona infection. We are now waiting for the test report.” He belonged to Rajasthan, India.

In another incident, an Assistant Sub-Inspector of CRPF Bangali Babu of Madhya Pradesh also shoot himself dead with his service rifle in Srinagar.

The number of suicide amongst Indian troops and police personnel rose to 451 in occupied Kashmir since January 2007 till date.