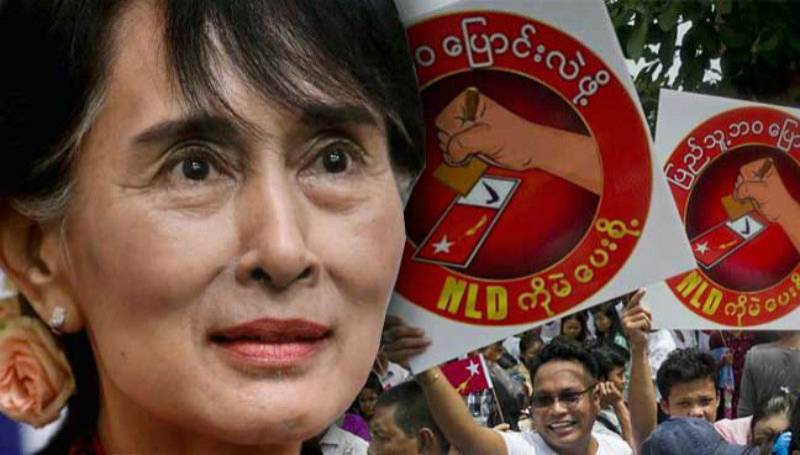 NAYPYIDAW (Web Desk) - Myanmar's opposition National League for Democracy has won a landslide election victory, the election commission said on Friday, giving it enough seats to elect its chosen candidate to the presidency when the new legislature convenes next year.

With more than 80% of contested seats now declared, Aung San Suu Kyi's party has more than the two-thirds it needs to choose the president, ending decades of military-backed rule.

A quarter of seats are automatically held by the military, meaning it remains hugely influential.

Under the constitution, Ms Suu Kyi cannot become president herself, the BBC reports.

Despite this, the election was seen as the first openly contested poll in Myanmar - also known as Burma - in 25 years. 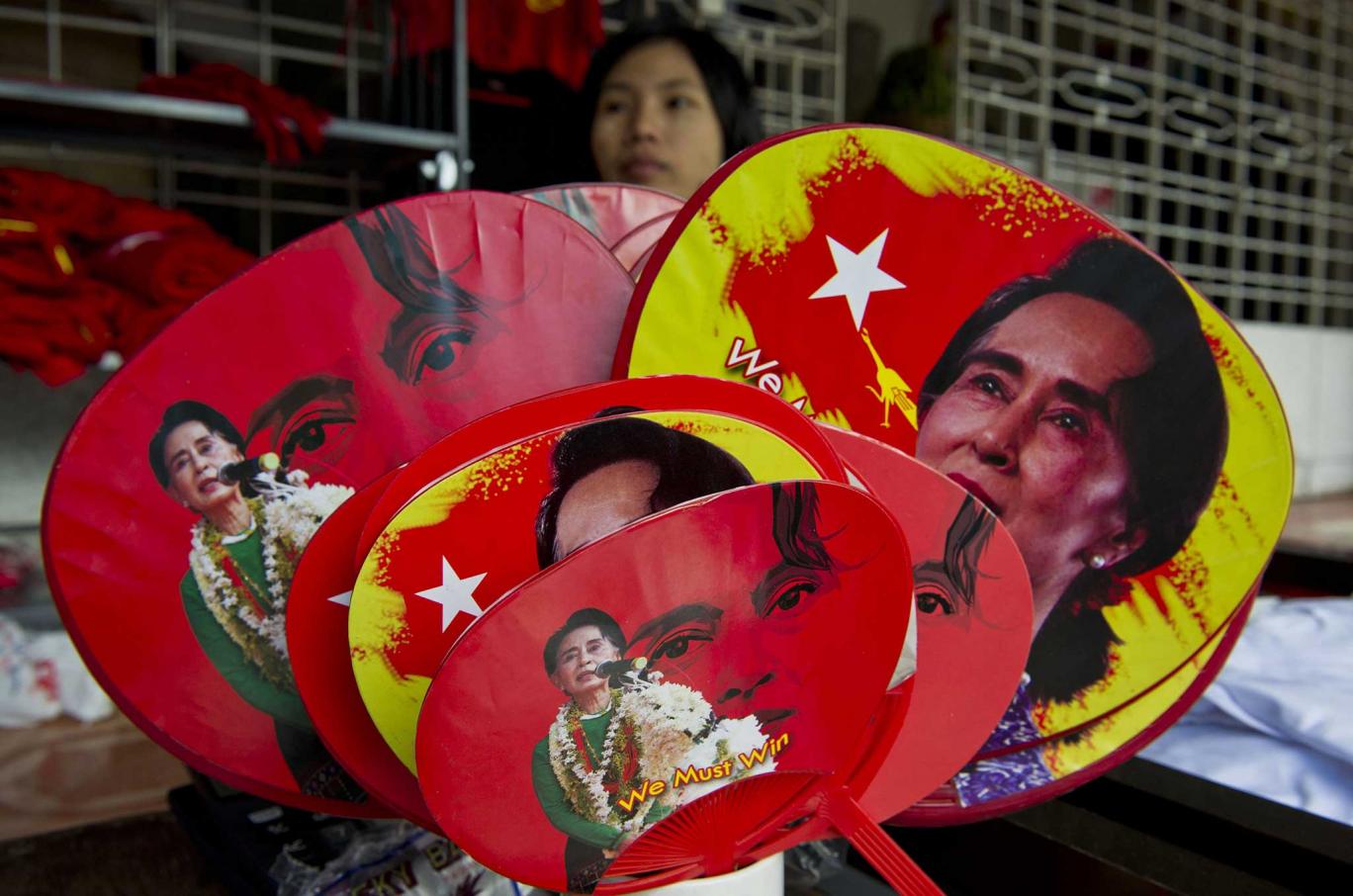 Suu Kyi's National League for Democracy (NLD) had been expected take control of parliament since Sunday's nationwide vote, and United Nations Secretary-General Ban Ki-moon and US President Barack Obama had already congratulated her on a landmark victory in the country's first free election in 25 years.

Obama and Ban also praised Myanmar President Thein Sein for successfully staging the historic poll, with the UN chief acknowledging his "courage and vision" to organise an election in which the ruling camp was trounced.

Results have been trickling in since the weekend, and on Friday the election commission announced the latest batch of seats that pushed the NLD over the threshold to secure an absolute majority in parliament.

The triumph of the charismatic Nobel peace prize laureate sweeps out an old guard of former generals that has run Myanmar, also known as Burma, since Thein Sein ushered in a raft of democratic and economic reforms four years ago. 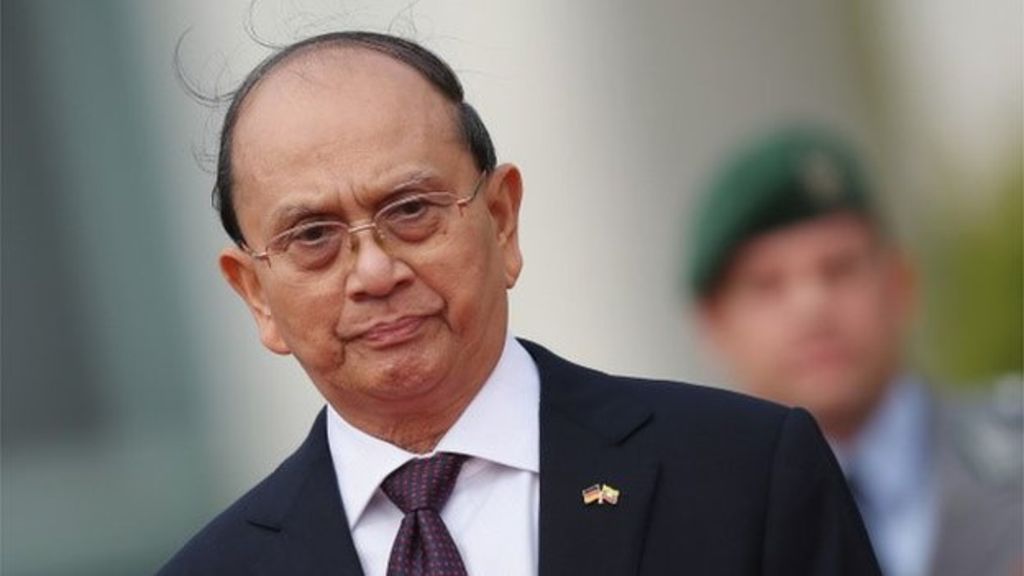 Thein Sein, whose semi-civilian government took power when the ruling junta stepped aside in 2011, and powerful army chief Min Aung Hlaing said they would respect the result and hold reconciliation talks with Suu Kyi soon.

Such unambiguous endorsements of Suu Kyi's victory could smooth the lengthy post-election transition ahead of the last session of the old parliament, which reconvenes on Monday.

While the election and two months of campaigning in the run-up were largely peaceful, global leaders stressed that a large number of people - estimated by some rights activists at around 4 million - were unable to cast their ballots.

"He is regretfully aware that a large number of voters from minority communities, in particular the Rohingya, were denied the right to vote and some were disqualified as candidates," Ban Ki-moon's spokesman, Stephane Dujarric, said in a statement.

"There is much hard work that remains ahead on Myanmar's democratic journey and toward making future elections truly inclusive."

Myanmar's government has denied Rohingya Muslims citizenship, and hundreds died in clashes between Rohingya and ethnic Rakhine Buddhists in 2012. 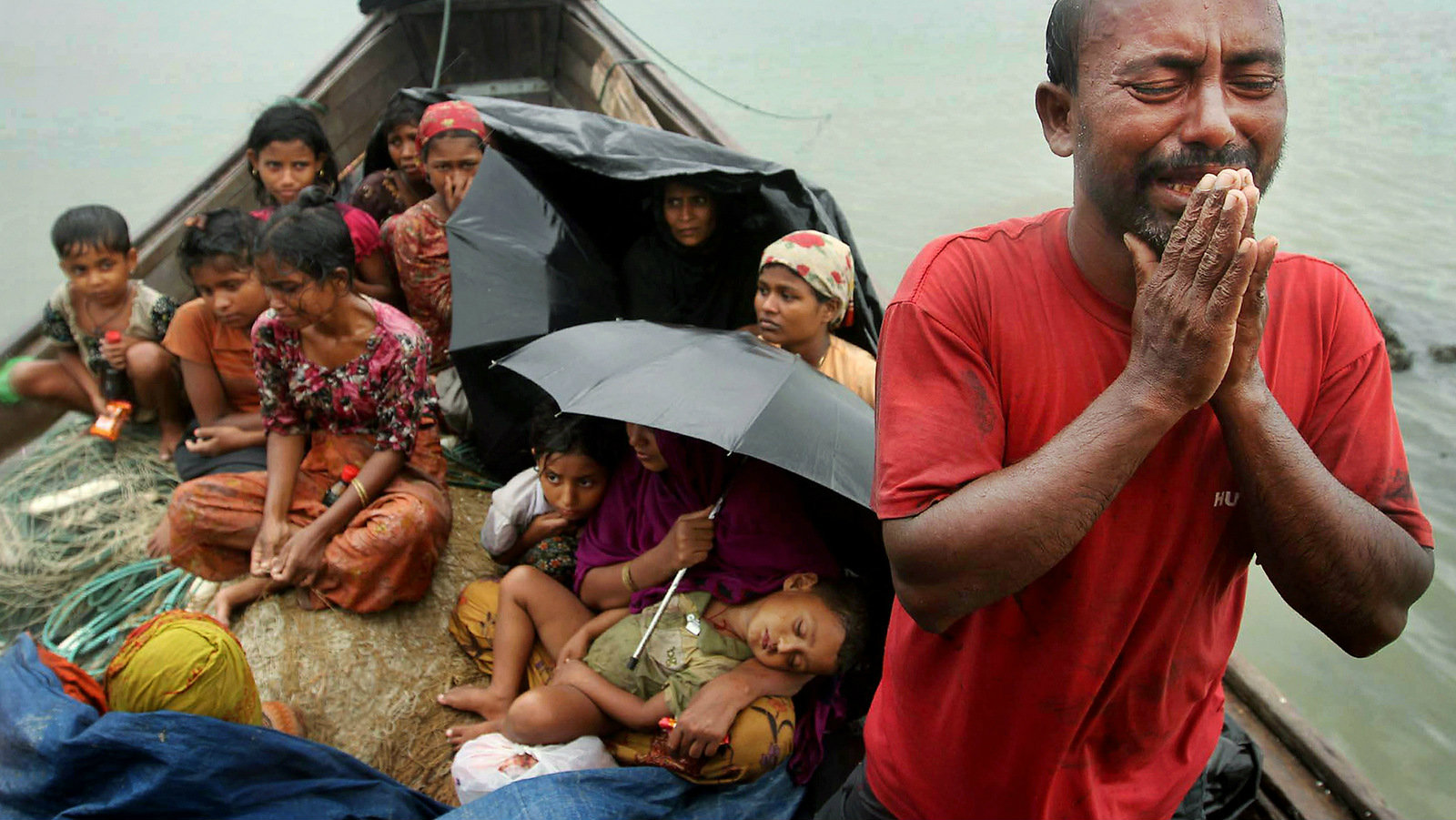 Some 140,000 Rohingya live in squalid camps, while thousands more have fled by boat, leading to a regional migration crisis.

Suu Kyi has been criticised for not speaking out against abuses faced by the Muslim minority. The Rohingya situation will be one of the most contentious issues the new government will face.

With Suu Kyi's victory confirmed, the focus will quickly shift to NLD's presidential candidate and its plans for government.

Myanmar's president runs the executive, with the exception of the powerful ministries of interior, defense and border security, which are controlled by the military.

Under the indirect electoral system, the upper house, lower house, and military bloc in parliament each put forward a presidential candidate. The combined houses then vote on the three candidates, who do not have to be elected members of parliament.

The winner becomes president and forms a government, while the losers become vice presidents with largely ceremonial responsibilities. 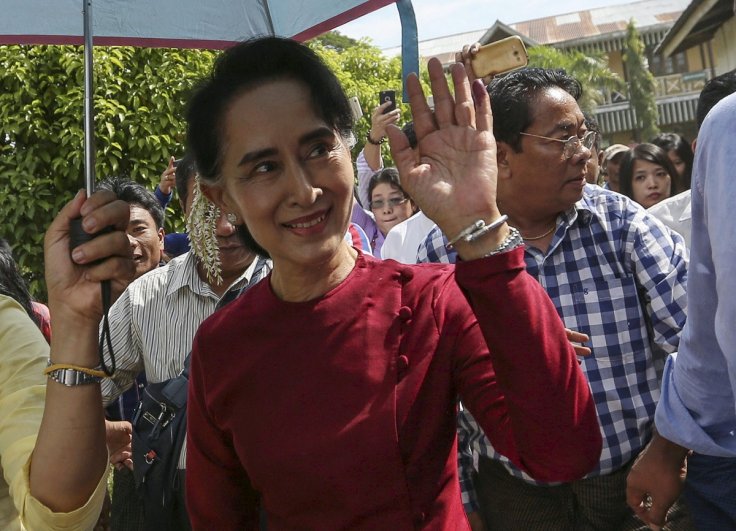 The vote for the presidency will take place after the new members take their seats in both houses in February. The president will assume power by the end of March.

Suu Kyi is barred from becoming president by the junta-drafted constitution because her children are foreign nationals.

She has become increasingly defiant on the presidential clause as the scale of her victory has become apparent, making it clear she will run the country regardless of who the NLD elects as president.

"He will have no authority. He will act in accordance with the decisions of the party," said Suu Kyi in an interview with Channel News Asia, adding that the president would be "told exactly what he can do."