Grand celebrations inside the Janam Asthan Gurdwara in Nankana Sahib

Pakistan is officially home to 20,000 Sikhs, who number about 20 million worldwide. 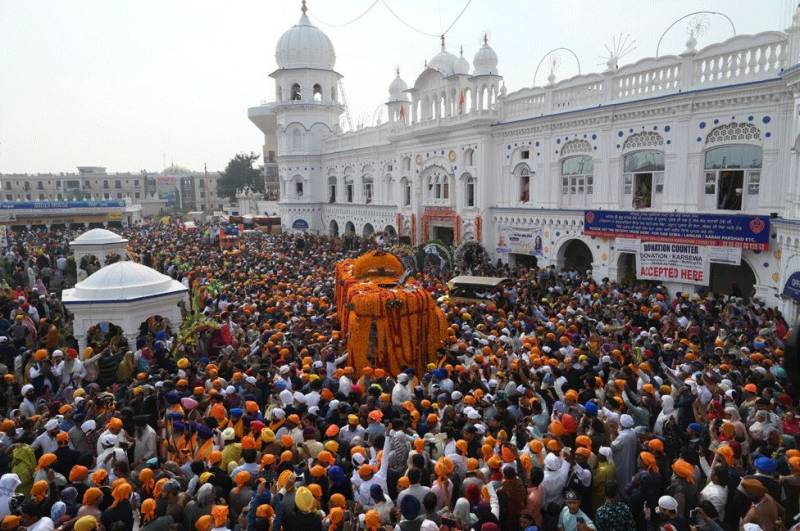 NANKANA SAHIB - The 550th birth anniversary of the first Sikh guru and founder of Sikhism Guru Nanak Dev was celebrated across Pakistan with full zeal and enthusiasm. Sikhs from all over the world have especially arrived at Nankana Sahib (town) to celebrate the birthday anniversary of the great Guru.

Guru Nanak was born in this city in 1469. On Monday (yesterday) the predominantly Muslim town attracted Sikh pilgrims not only from India but from around the globe including Canada, Holland, Switerzland, Germany and France etc.

The largest Sikh procession was being held at Janam Asthan Gurdwara, Nankana Sahib, the birthplace of Guru Nanak, which is about 80km (50 miles) from the city of Lahore.

The Gurdwara was booming with joy and various religious activities being performed by the Sikh devotees: men, women and children, came all the way from abroad and also by the people belonging to other parts of the country especially Sindh and KPK.

The surrounding of the Janam Ashthan was being carpeted with dark orange flowers and dotted with buntings and pennants. The grand walk by devotes along with the holy book Guru Granth Sahib being carried in a Palki was a vision to the eyes.

Along with the holy parade, prayers and Ashnan (holy bath), free food items stalls and langars were also being arranged by the devotees at the occasion.

Besides religious celebrations, The State Bank of Pakistan (SBP) on Tuesday formally issued a commemorative coin on the occasion of 550th birth anniversary of Baba Guru Nanak.

Below are some of the exclusive pictures from Guru Nanak's 550th birth anniversary celebrations at Nankana Sahib: 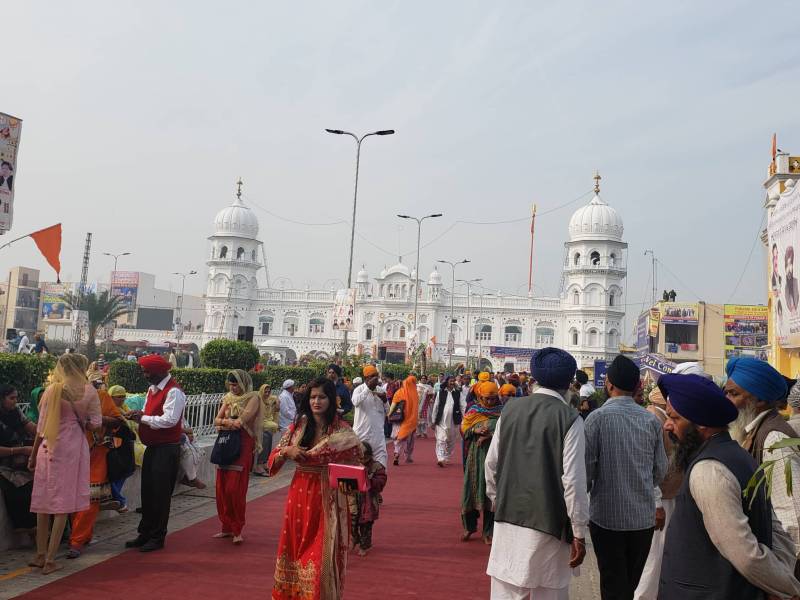 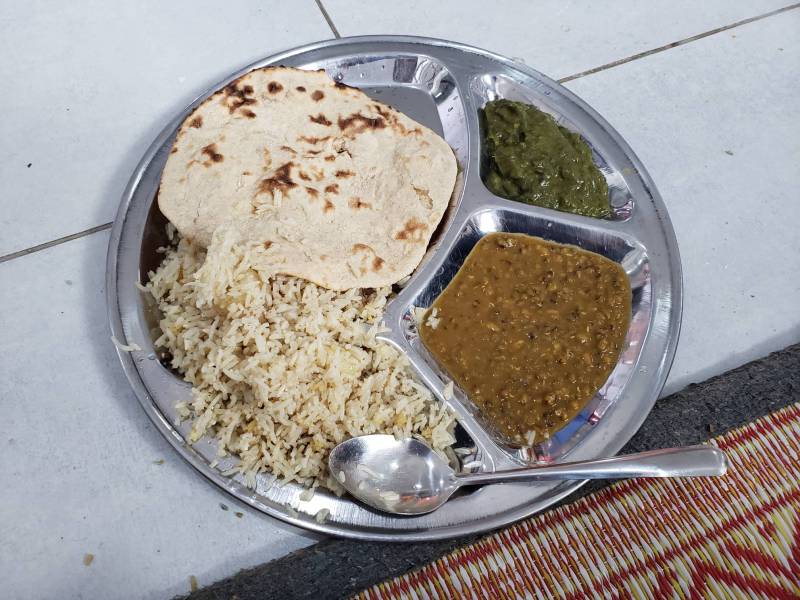 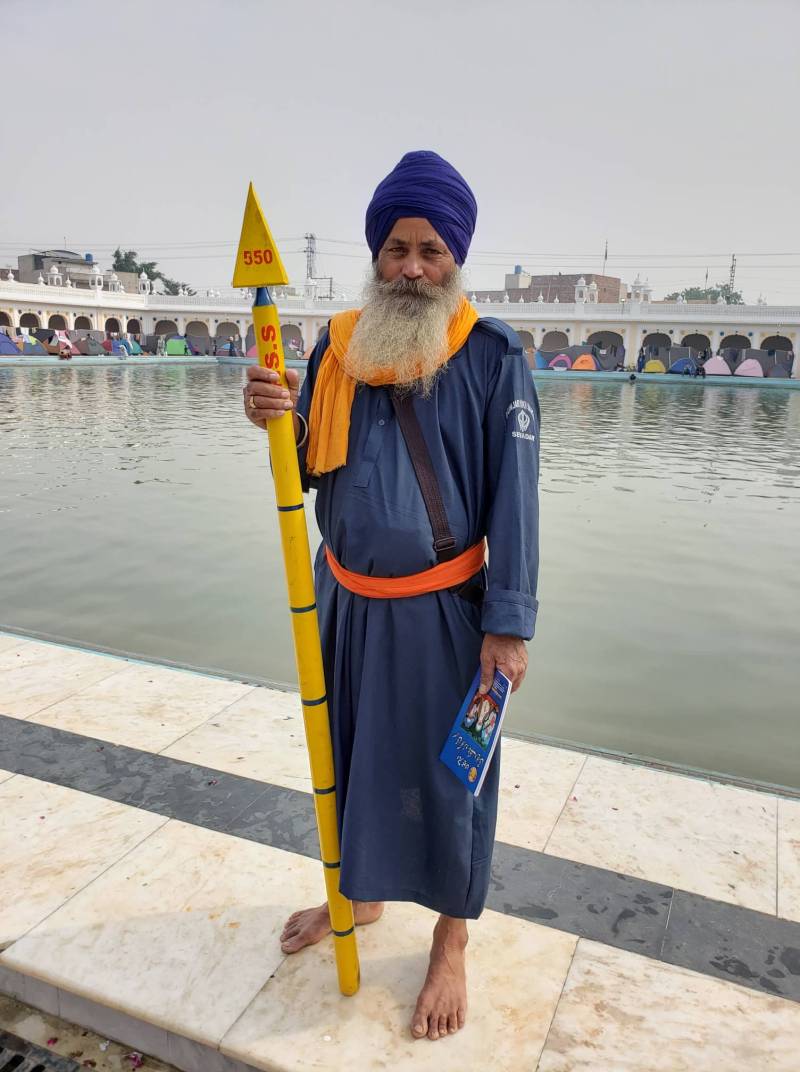 Have something to add? Let us know in the comment box below.