Robert De Niro will be honoured with Lifetime Achievement award 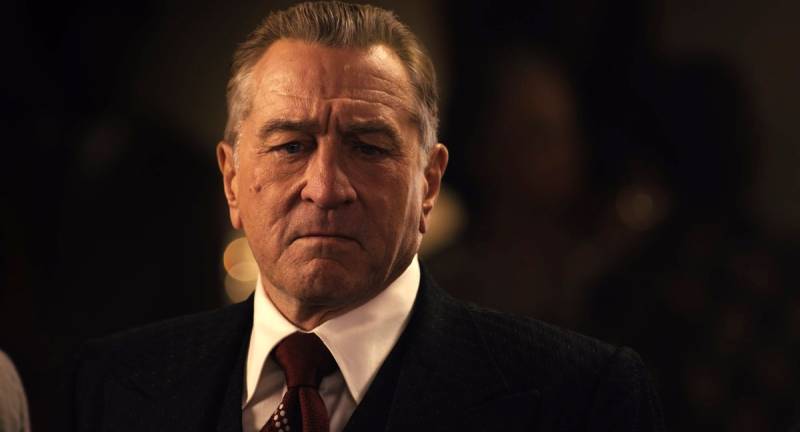 In a statement, De Niro said, "I have been a member of this union for over 50 years. It's an honour to receive this award from SAG-AFTRA." The award is given annually to an actor who fosters the "finest ideals of the acting profession".

"The characters he creates captivate our imaginations. From the smouldering inferno of young Vito Corleone to the raging bull Jake Lamotta and everybody's grandpa Ben Whittaker, he continues to touch our hearts and open our minds to new and exciting worlds of understanding and emotion. It is my great privilege to announce that SAG-AFTRA's highest honour will be presented to one of the most singular talents of our generation, Robert De Niro," Carteris added.

The 76-year-old icon, who co-founded the Tribeca Film Festival, De Niro has bagged seven Academy Award nominations including Oscar wins for “The Godfather, Part II” and “Raging Bull.”  His other popular performances include “Taxi Driver,” “Awakenings,” “Cape Fear,” and “The King of Comedy."

One of the most acclaimed actors of his generation, De Niro has previously been honoured with the Cecile B. DeMille Award, the Kennedy Center Honors and the Presidential Medal of Freedom.