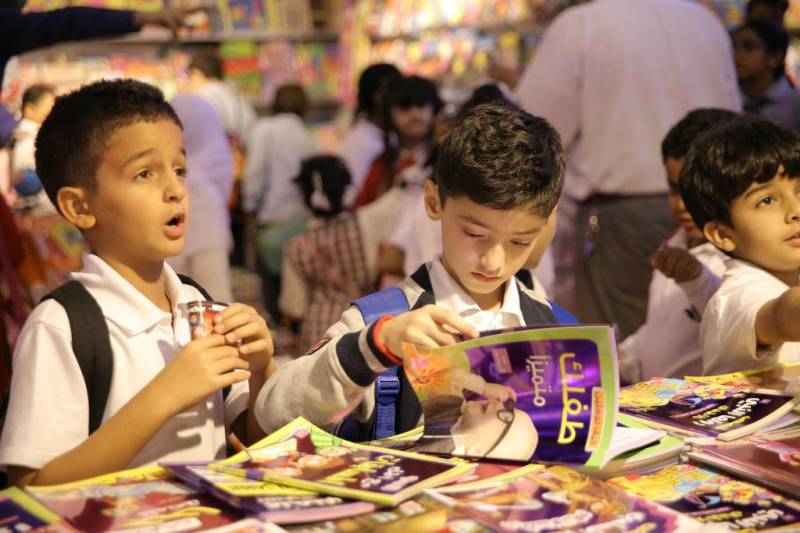 SHARJAH (Staff Report) - For the very first time, the Emirate of Sharjah is going to hold the 3rd Arab Publishers Conference (APAC) on November 2-3 under the title "Publishing Industry: Prospects and Challenges in the Digital Age".

The conference has announced the names of its keynote speakers, including Sheikha Bodour bint Sultan Al Qasimi, Founder and Patron of the Emirates Publishers Association (EPA), American adviser and expert Alec Ross, and Lebanese writer and novelist Elias Khoury.

The speakers will deliver keynote speeches during the conference which will be held at Al Jawaher Reception & Convention Centre. They will highlight multiple issues related to their experience in the publishing industry including professional observations in line with the conference direction aimed at exploring the future of publishing in the Arab world and across the globe.

Sheikha Bodour bint Sultan Al Qasimi, said, “With a flourishing publishing industry, nations are able to write their future and determine the course and the philosophies of their civilizations. In the Arab world, the publishing industry has never been in a better position to seize many opportunities despite various challenges. However, it is important to take into account that Arab geo-political and economic contexts are putting a lot of pressure on the Arab publishing industry and the production of cultural goods in general, and we cannot discuss the future without fully coming to terms with what this context really means to the industry.”

“Through a distinguished group of Arab and international speakers, we will address all issues relating to the strategic and technical challenges facing the industry in our part of the world and put them into their global context. The publishing industry is crucial to the development of nations and to the promotion of the ideals of peace, tolerance, and understanding and we are committed through this conference to explore all the practical solutions to support its mission,” added Sheikha Bodour.

Sheikha Bodour bint Sultan Al Qasimi is an active and prominent figure in the publishing industry and children's literature. 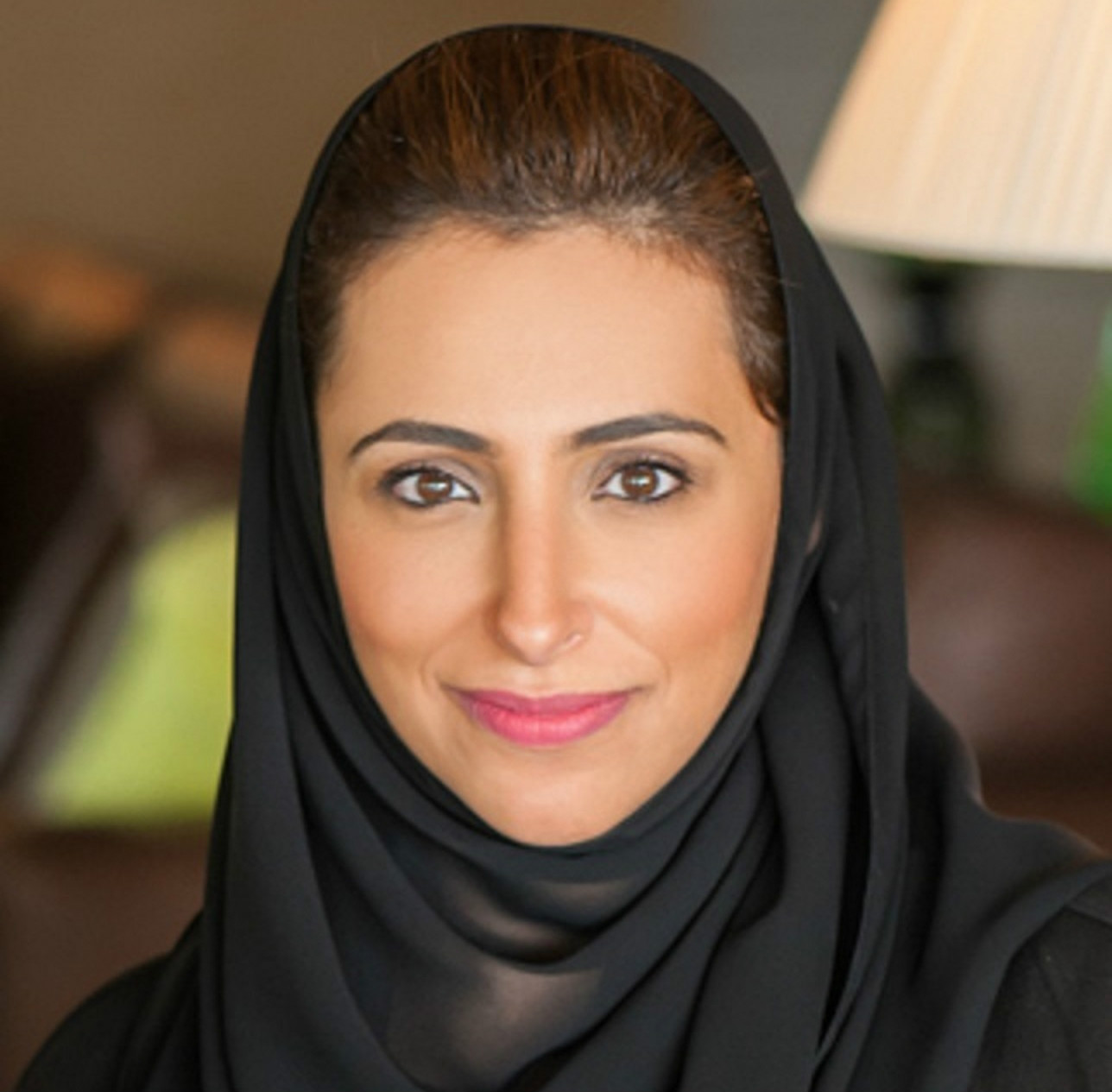 She is the Founder and CEO of Kalimat Group, which specialises in the publication of books for children and adolescents, and smart applications in Arabic language.

She also founded the UAE Board on Books for Young People (UAEBBY), the national branch of the International Board on Books for Young People, as well as Head of the Organizing Committee of Knowledge without Borders (KWB). The General Assembly of the International Publishers Association (IPA) has appointed Sheikha Bodour Al Qasimi, as Member of IPA's Executive Committee in recognition of her outstanding effort to support the publishing industry.

She received the Arab Woman Award UAE 2014 for the Education Category. In 2014, Forbes Middle East magazine has honoured Sheikha Bodour Al Qasimi, by selecting her among the 200 most powerful Arab women in family business, in recognition of her role in founding and managing Kalimat Group.

Alec Ross is a visiting scholar at Johns Hopkins University and senior fellow at the School of International and Public Affairs at Columbia University. 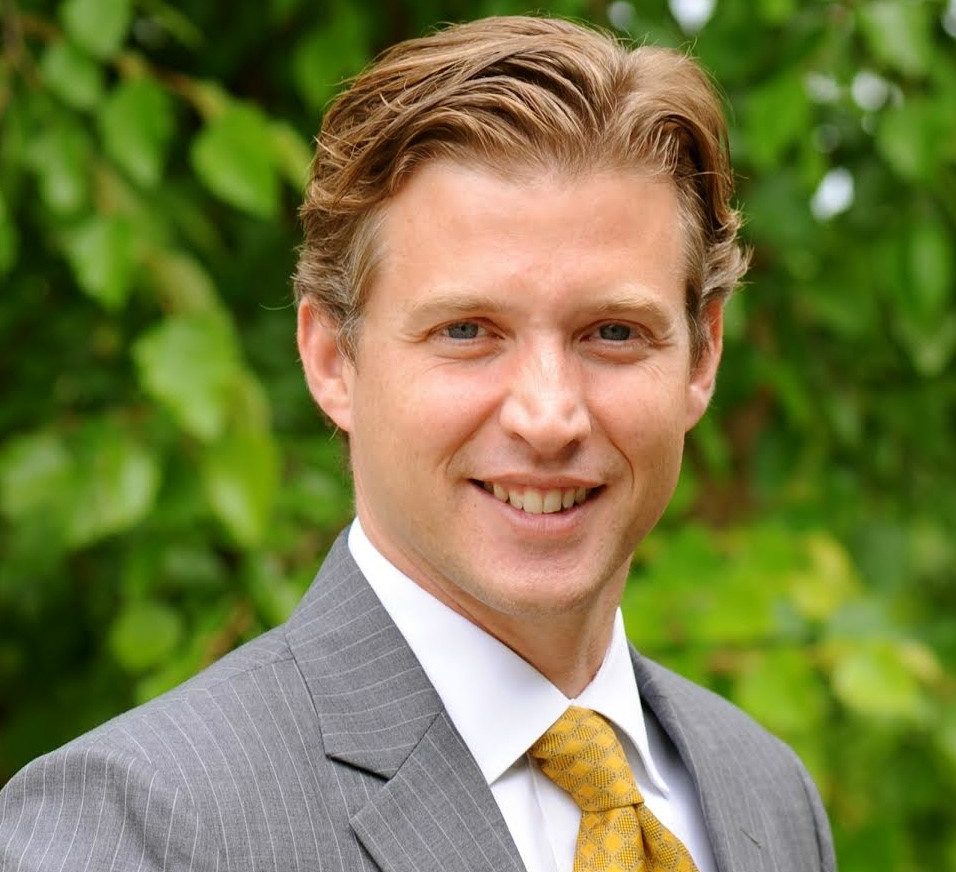 He is a leading expert in innovation and has previously served as Senior Advisor for Innovation to Secretary of State Hillary Clinton, also as Convener for the Technology, Media, Telecommunications Policy Committee on Barack Obama’s 2008 presidential campaign. He was later appointed as adviser to President Obama after he won the presidential election.

In addition to his long experience in communications, media, and technology, Ross is an expert in cyber security, internet freedom, disaster response, and the use of networking technologies in conflict zones. Foreign Policy magazine named Ross a Top Global Thinker in 2011, and the Huffington Post included him in their list of 2010 Game Changers as one of 10 game changers in politics.

Elias Khoury is a renowned writer, novelist, and critic in the Arab region and the world. 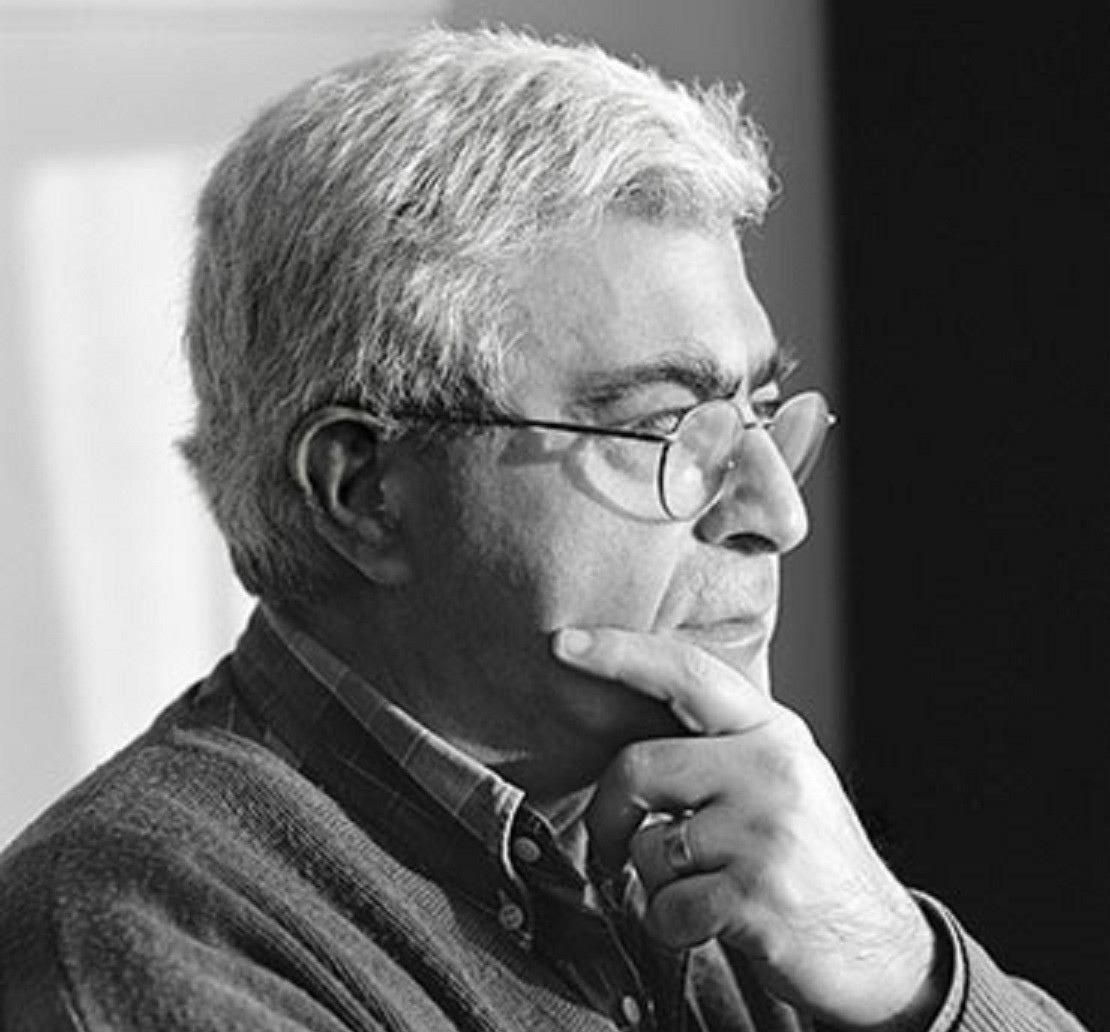 He has held many journalistic and literary positions during his career, most notably as chief editor of Mawaqif cultural magazine in the seventies. He also acted as editor of the cultural supplement in the Lebanese weekly newspaper An-Nahar during 1993 to 2009 and he has written many articles in major Arabic newspapers.

Khoury has also published a number of novels, one of which is “Gate of the Sun” which was made into a movie directed by Egyptian director Yousry Nasr, in addition to the novels “The Department's Relations”, “Gates of the City”, “Lost Memory”, and “Almost Sleeping”, “The Smell of Soap”, and “Sinalkul”. He has also taught at several universities around the world, including Columbia University, New York University, the American University of Beirut, and the Lebanese University.

The conference events organised by the Arab Publishers Association and the Emirates Publishers Association, will include introduction and relationship building sessions, in addition to professional meetings, keynote addresses, and presentations. The sessions will cover a variety of themes, such as property rights and digital piracy, electronic distribution, freedom of speech, translation and the Arabic language, the evolution of the publishing industry, libraries, education, intellectual property, and content development.

The conference will be attended by a range of publishing professionals including Ministries of Culture, unions and associations, publishing syndicates in the Arab world, directors of national libraries, managers of Arabic book exhibitions, public and private institutions involved in the publishing industry, intellectuals, writers, journalists, legal experts, academics, and university students from around the world.