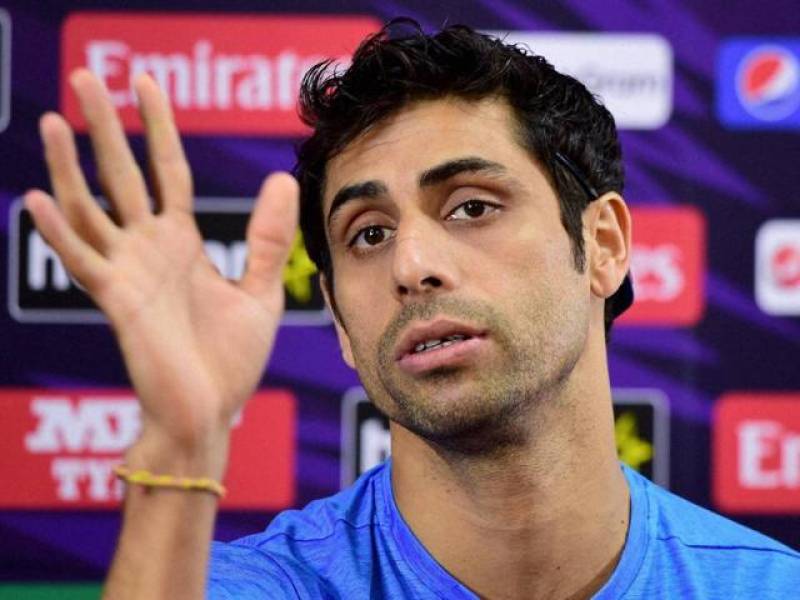 NEW DELHI - Indian fast bowler Ashish Nehra announced his retirement from international cricket on Thursday after an injury plagued the career of the 38-year-old athlete.

Nehra, who is part of India’s Twenty20 squad in the ongoing series against Australia, will bid farewell after the first T20 against New Zealand on Nov 1 at his home ground in New Delhi.

He last played for India in February and did not see lady luck smiling on his face in recent years due to a series of injuries.

"I wanted to go out on top and in front of my home fans," said Nehra and added that "It is always good to retire when people are asking why, rather than why not,” he told newsmen in Hyderabad.

“I have spoken to the team management as well as the chairman of selection committee. It can’t get bigger than getting to retire in front of your home fans where I played my first Ranji Trophy game 20 years ago,” the left-arm bowler added and clarified that he would not show his skills in IPL as well.

Its my own decision and once I retire from International Cricket, I will not play in the IPL as well - Ashish Nehra pic.twitter.com/TLCKp28cNc

The tall cricketer made his debut in the five-day format in 1999 and was a vital part of India’s 2003 World Cup campaign where the team ended up as runners-up to Australia.

He is best remembered for his figures of 6-23 against England at Durban during the 50-over tournament. Nehra was also a part of India’s World Cup-winning squad in 2011.

Nehra was also a part of India’s World Cup-winning squad in 2011.

Soon after the announcement, BCCI bigwigs and Indian fans lavished praise on the outgoing fast bowler for having resisted the injuries throughout his career.

He has had a long journey,he has every reason to look back at this road with a sense of satisfaction and pride,Well played #Ashishnehra

What would everyone say when Ashish Nehra retires -