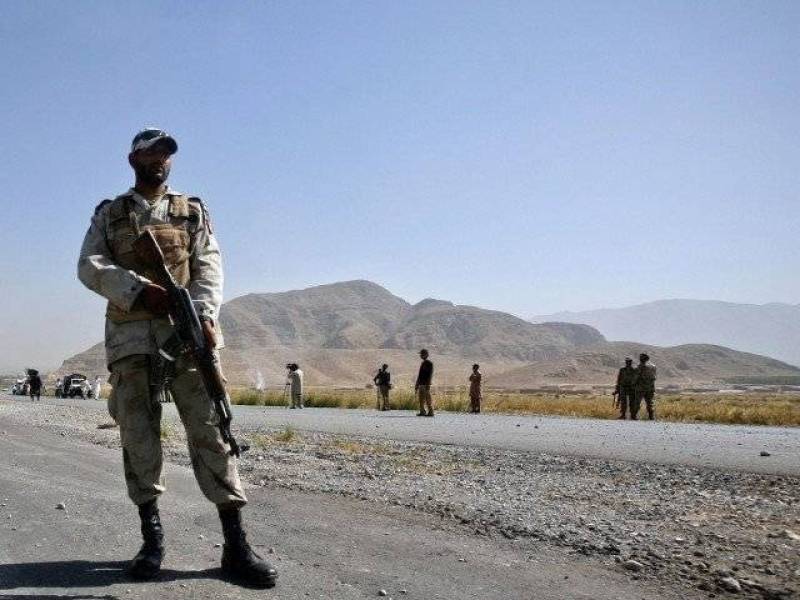 QUETTA – Two soldiers of Frontier Corps Balochistan were martyred and five other personnel injured when their vehicle collided with a truck near Dalbandin in Chagai district on Sunday.

The FC vehicle was returning to Dalbandin after performing security duty of pilgrims, the Radio Pakistan reported.

The dead and injured personnel were shifted to Frontier Corps hospital in Dalbandin where the injured were given medical treatment and later referred to Quetta for further treatment.

The martyred soldiers were identified as Sepoy Abdul Qadir and Sepoy Abdul Aziz whose dead bodies are being sent to their native cities.