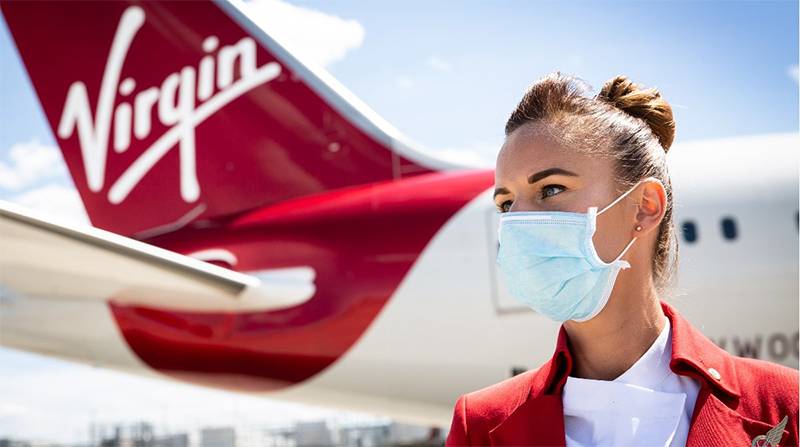 ISLAMABAD – The federal government has allowed British airline Virgin Atlantic to start direct flights between Pakistan and the United Kingdom.

The new routes will add 290,000 seats between the UK and Pakistan annually and have been put on sale one day after British Airways announced it too will operate four flights a week to Lahore, starting October 12.