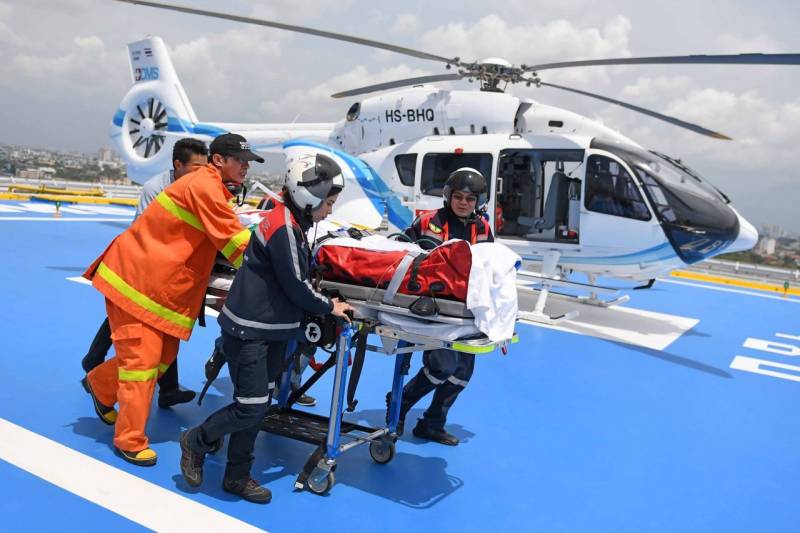 The Punjab government has decided to launch a Rescue Air Ambulance Service in the province.

The decision was taken at a high-level meeting chaired by Punjab Chief Minister Sardar Usman Buzdar in Lahore on Sunday. Rescue DG Rizwan Naseer and others also attended the meeting.

Announcing the initiative, Usman Buzdar said that Punjab would be the first province in the region to launch the initiative and it would help in providing rescue services to far-flung areas of the province.

“This initiative is the need of the hour as human lives matter and getting timely treatment is the right of every citizen,” he said while claiming that the provincial authorities have made remarkable achievements in improving health infrastructure in the province.

He said that the services provided by Rescue 1122 were even acknowledged at the global forums.

Earlier, the Edhi Foundation had Piper Seneca aircraft for its operations, and its per hour cost ranged between Rs 70,000 and Rs 80,000.