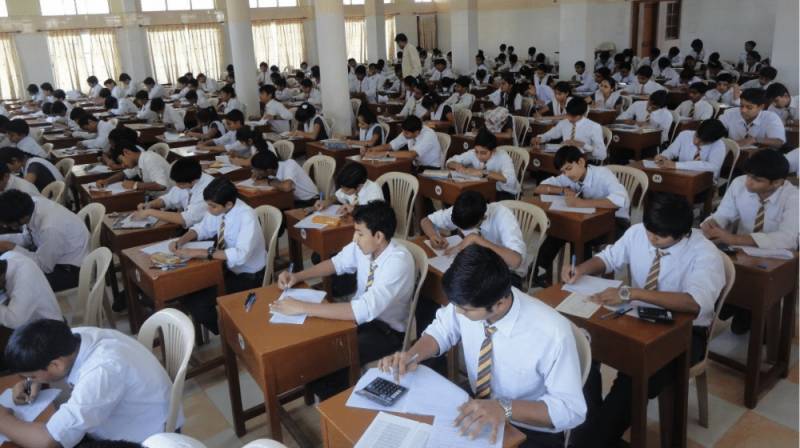 LAHORE – Punjab CM and cabinet have approved grace marks policy for Matric and Intermediate students while all education boards will announce the results within 48 hours.

Reports in local media quoting Secretary Higher Education Punjab Javed Iqbal Bukhari cited that CM Buzdar and the provincial cabinet have approved the summary of grace marks besides directing to announce the results at the earliest.

The Board of Intermediate and Secondary Education (BISE) had already prepared the results and was reportedly waiting for the approval for the grace marks policy.

The Federal Board of Intermediate and Secondary Education (FBISE) announced on Wednesday to promote all students of ...

The exams were held in August while no exam board has announced the results waiting for the provincial cabinet's approval for the promotion policy.

Earlier, it was decided that candidates, who failed in any subject, would be given 33 percent marks for the purpose of computing averages.